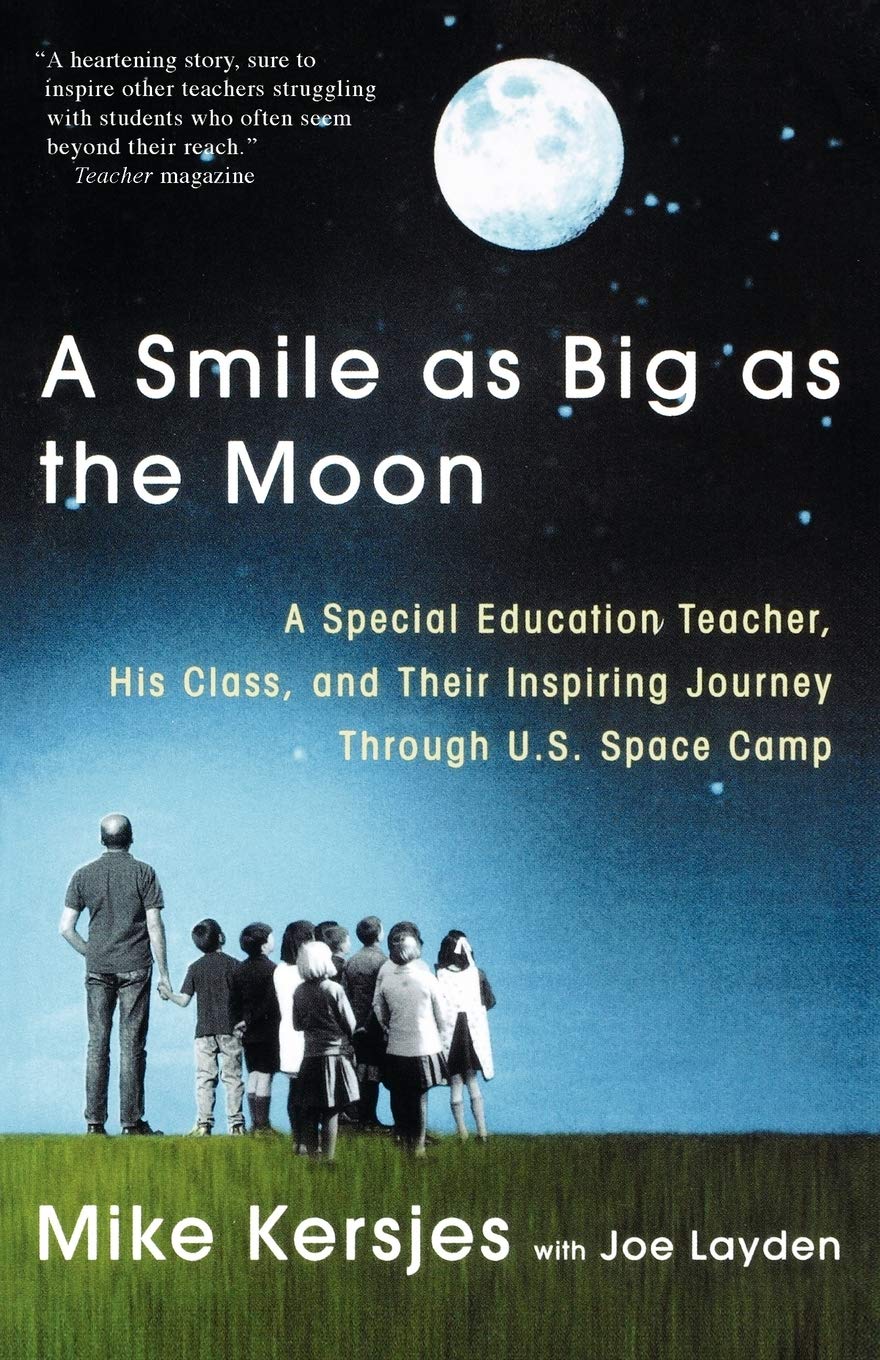 One autumn Kersjes got the outlandish idea that his students would benefit from going to Space Camp, where, in conjunction with NASA, high school students compete in a variety of activities similar to those experienced by astronauts in training for space shuttle missions. There was only one problem: this program had been specifically designed for gifted and talented students, the best and the brightest from America’s most privileged high schools.

Kersjes believed that, given a chance, his kids could do as well as anybody, and with remarkable persistence broke down one barrier after another, from his own principal’s office to the inner sanctum of NASA, until Space Camp opened its doors, on an experimental basis, to special ed students. After nine months of rigorous preparation, during which the class molded itself into a working team, they arrived at Space Camp, where they turned in a performance so startling, so surprising, that it will leave the reader breathless. A truly triumphant story of the power of the human spirit.