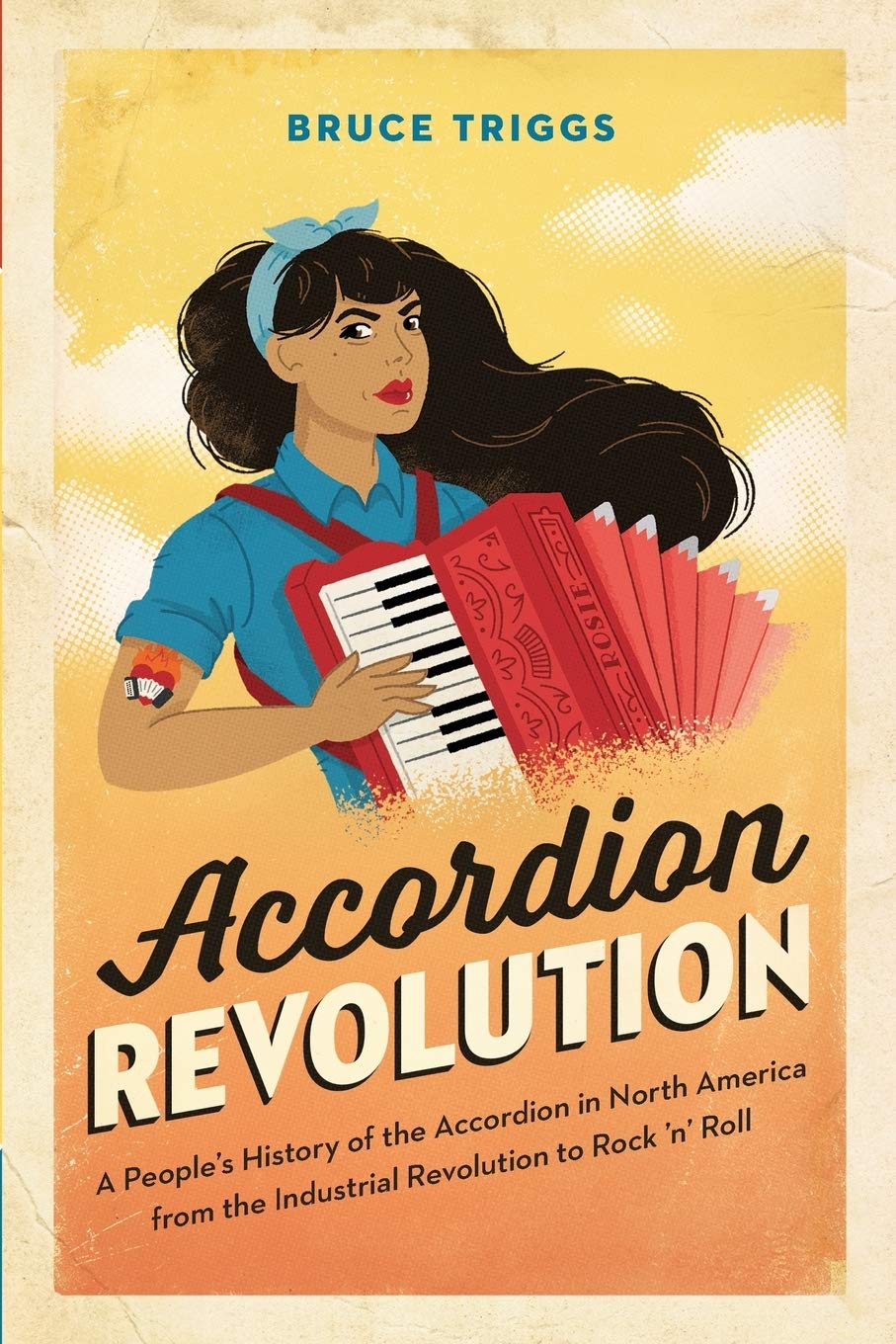 Accordion Revolution is about more than an instrument: it’s a living, breathing restoration of the squeezebox to its rightful place at the roots of North America’s popular music.

Before the dawn of rock ’n’ roll, the accordion ranked among North America’s most popular instruments. Arriving in the arms of immigrants, nearly every ethnicity on the continent played the squeezebox: Irish, Scottish, French, German, Eastern European, Latino, Jewish. The instrument packed barn dances, jazz clubs, and recital halls, and was heard in norteño groups on the Mexican frontier; Creole string bands in New Orleans, and Inuit square dances above the Arctic Circle. Portable, cheap, and loud, accordions became the soundtrack for modernity as the music industry exploited them on records, radio, film, and television.

Millions of people played accordions until a disastrous combination of economics, demographics, and electronic instruments nearly erased them from mainstream culture. Emerging from exile with a new generation of followers, this book invites beginner or seasoned accordionists and music fans in general to rediscover a forgotten legion of little-known artists. With an eye for colorful characters and a sharp sense of humor, accordion historian Bruce Triggs uncovers the hidden back-story of the squeezebox in everyone’s closet.