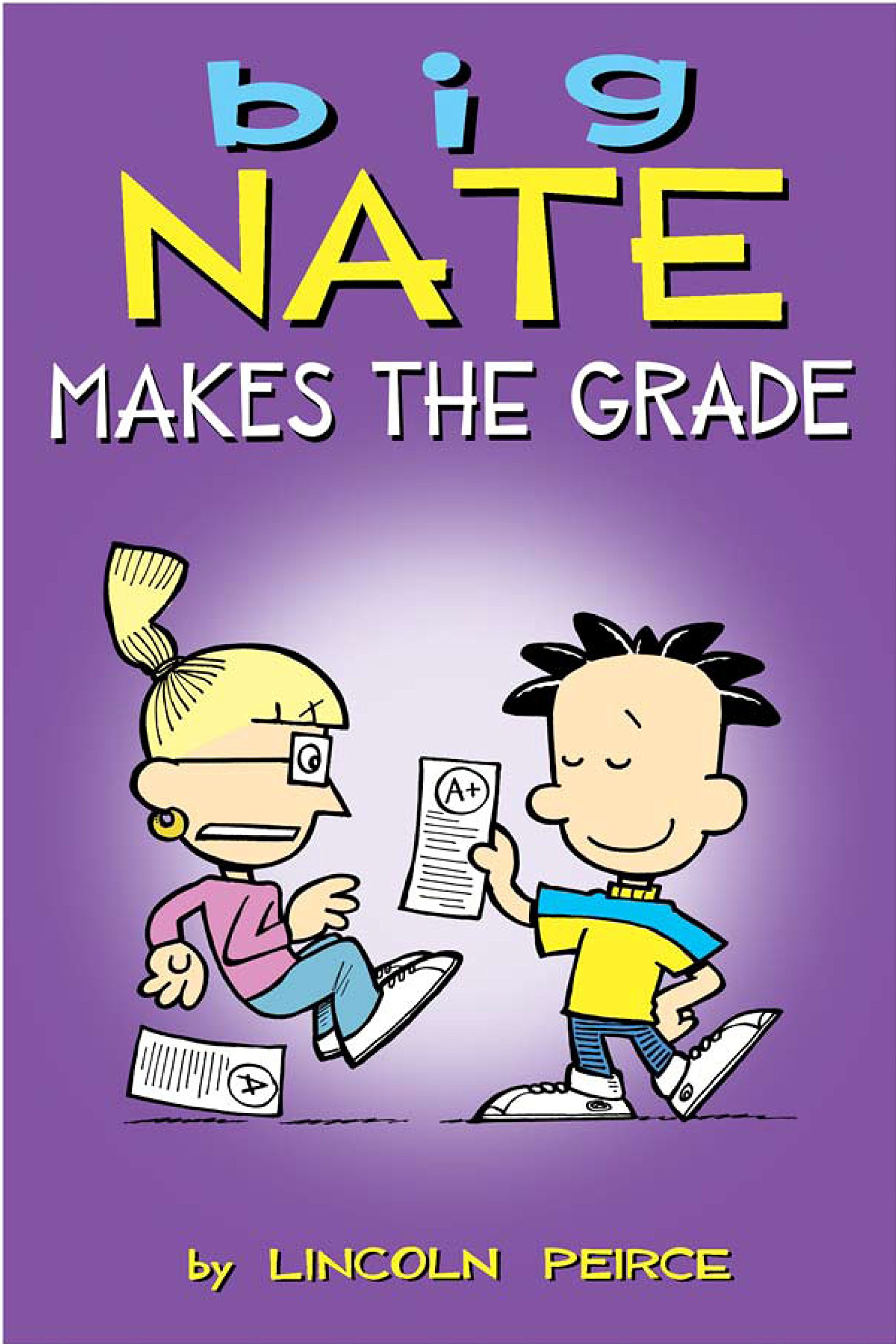 Nate Wright is known to his pals and teachers for many things, his penchant for mischief and his school record for detentions being the foremost. But beating out brainiac Gina’s grades is not one of those things! In Big Nate Makes the Grade, the school life goings-on of Nate, his pals, and his long-suffering teachers are recounted in hilarious detail. Now in full-color with poster!