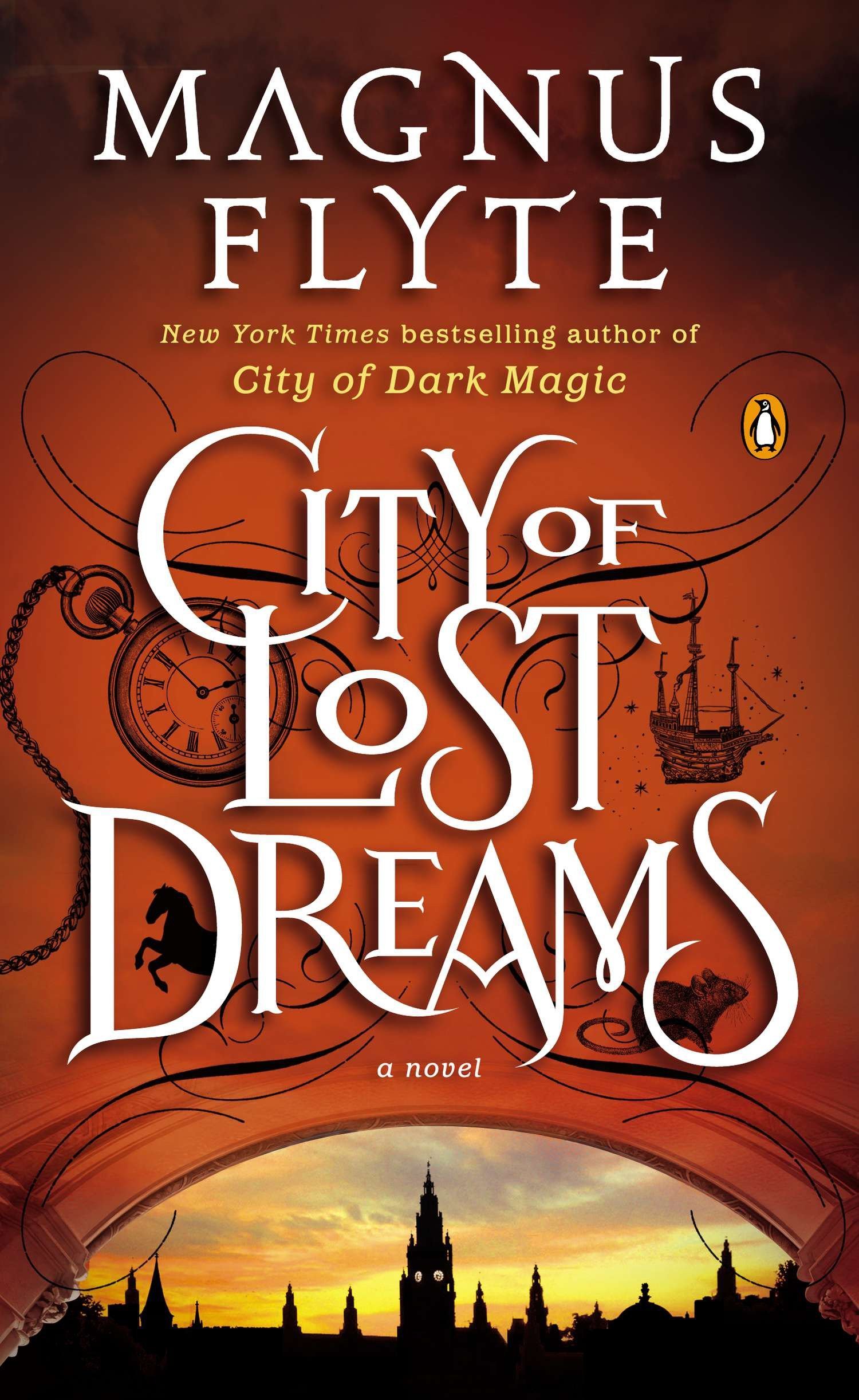 “If you’re looking for a time-travel mystery with laughs, danger, and a romantic interest clad in lederhosen (and who isn’t?), look no further.”
—People (4 Stars)

In this action-packed sequel to City of Dark Magic, we find musicologist Sarah Weston in Vienna in search of a cure for her friend Pollina, who is now gravely ill and who may not have much time left. Meanwhile, Nicolas Pertusato, in London in search of an ancient alchemical cure for the girl, discovers an old enemy is one step ahead of him. In Prague, Prince Max tries to unravel the strange reappearance of a long dead saint while being pursued by a seductive red-headed historian with dark motives of her own.

In the city of Beethoven, Mozart, and Freud, Sarah becomes the target in a deadly web of intrigue that involves a scientist on the run, stolen art, seductive pastries, a few surprises from long-dead alchemists, a distractingly attractive horseman who’s more than a little bloodthirsty, and a trail of secrets and lies. But nothing will be more dangerous than the brilliant and vindictive villain who seeks to bend time itself. Sarah must travel deep into an ancient mystery to save the people she loves.