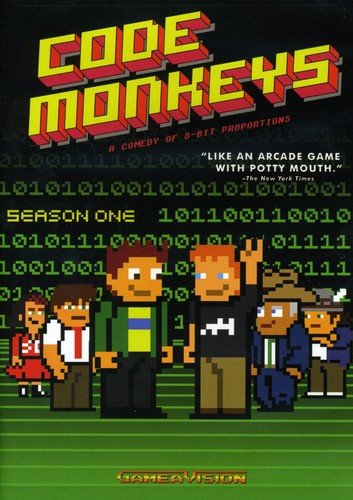 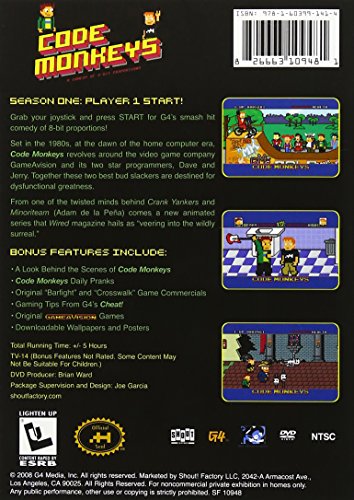 Grab your joystick and press start for G4 s smash hit comedy of 8 bit proportions! Set in the 1980s at the dawn of the home computer era, Code Monkeys revolves around the video game company GameAvision and its two star programmers, Dave and Jerry. Together these two best-bud slackers are destined for dysfunctional greatness. From Adam de la Peña, the twisted mind behind Comedy Centrals I’m With Busey and creator of Adult Swims Minoriteam comes a new animated series that Wired magazine hails as veering into the wildly surreal.

Pachelbel: Forever By the Sea