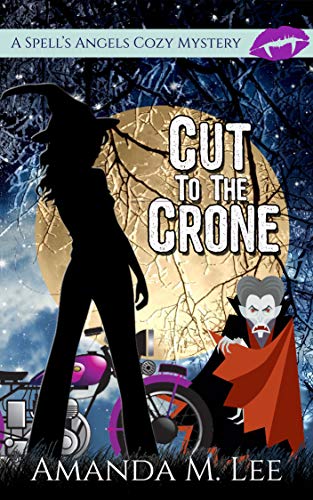 Scout Randall needs answers on a past she can’t remember … and when an associate introduces her to an individual who claims to have known her family way back when, she believes those answers might finally be accessible. That falls by the wayside, though, when a tanned vampire lands in her backyard in the middle of the night … and he has a magical teenager in tow.
Sami Winters is all mouth and determination … and she’s looking for her parents. Scout wants to help, but handling a teenager like Sami isn’t as easy as it looks on the surface. By the time her wayward parents catch up with her – including a mother who is rumored to be the most powerful mage in the world – Scout finds herself knee-deep in a new adventure.
It seems female shifters in the area are going missing and rogue vampires from areas unknown are on the prowl. Sami Winters is a hybrid, part-wolf and part-mage, and she’s a coveted ally in what’s being described as a coming war. Scout has no choice but to join with the newcomers to figure out what’s going on.
Vampires and werewolves working together is unheard of, right? Maybe not. If the signs are right, it seems a new enemy is brewing, and Scout is going to need help taking down an entire army of paranormal foes.
At the end of the day, she just wants to know who she is and where she came from. The answers might be closer than she ever imagined.
Tags: Angels, Book, Cozy, Crone, Cut, Mystery, Spells