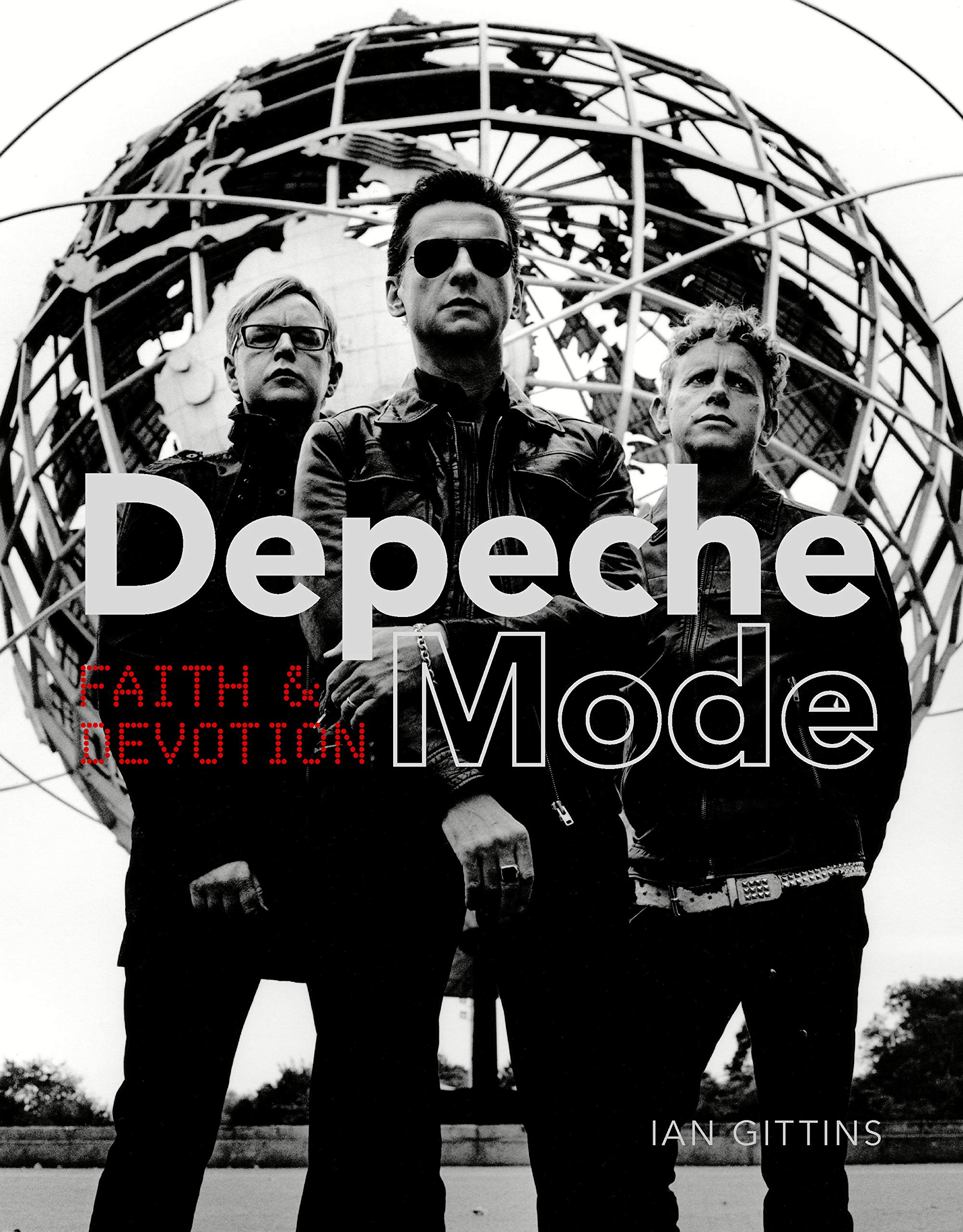 Emerging from the unlikely locale of Basildon at the dawn of the Eighties, the unassuming Depeche Mode became pioneers of British electro-pop. Surviving the abrupt early departure of band founder and chief songwriter Vince Clarke, they quickly gathered a fervent cult following before powering into the mainstream. Dave Gahan, Martin Gore, Andrew Fletcher and Alan Wilder took their dark, venal songs of sex, religion, obsession and death to the world’s arenas and stadiums. Over four decades, Depeche Mode have seduced millions from Moscow to Montevideo. Yet it has never been an easy ride. Along the way there have been crippling bouts of self-doubt, depression, intra-band fighting, alcohol abuse . . . and the catastrophic heroin addiction that almost killed the charismatic yet vulnerable Gahan. From the band’s earliest stirrings in Essex to the eve of their 40th anniversary, Depeche Mode: Faith and Devotion is a tale of triumph from adversity: the extraordinary history of a unique global synth-rock phenomenon.
Tags: Depeche, Devotion, Faith, Mode

Sams Teach Yourself Html, Css And Javascript All In One [Paperback] [Jan 01, 2012] Julie C. Meloni