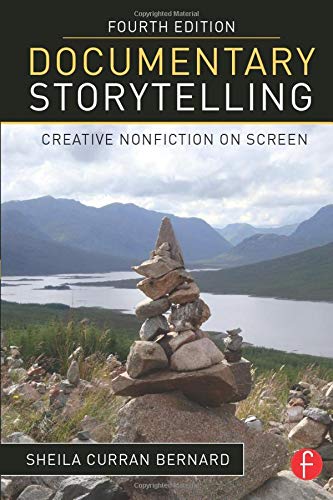 Documentary Storytelling has reached filmmakers and filmgoers worldwide with its unique focus on the key ingredient for success in the growing global documentary marketplace: storytelling. This practical guide reveals how today’s top filmmakers bring the tools of narrative cinema to the world of nonfiction film and video without sacrificing the rigor and truthfulness that give documentaries their power. The book offers practical advice for producers, directors, editors, cinematographers, writers and others seeking to make ethical and effective films that merge the strengths of visual and aural media with the power of narrative storytelling.