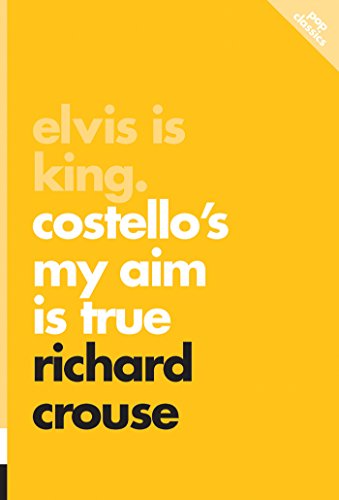 Before Elvis Costello was one of Rolling Stone’s greatest artists of all time, before he was inducted into the Rock and Roll Hall of Fame, he was Declan P. McManus, an office drone with a dull suburban life and a side gig in a pub rock band. In 1976, under the guidance of legendary label Stiff Records, he transformed himself into the snarling, spectacled artist who defied the musical status quo to blaze the trail for a new kind of rock star with his debut album, My Aim Is True. In Elvis Is King, Richard Crouse examines how the man, the myth, and the music of this arrestingly original album smashed the trends of the era to bridge the gap between punk and rock ’n’ roll.

From This Moment On