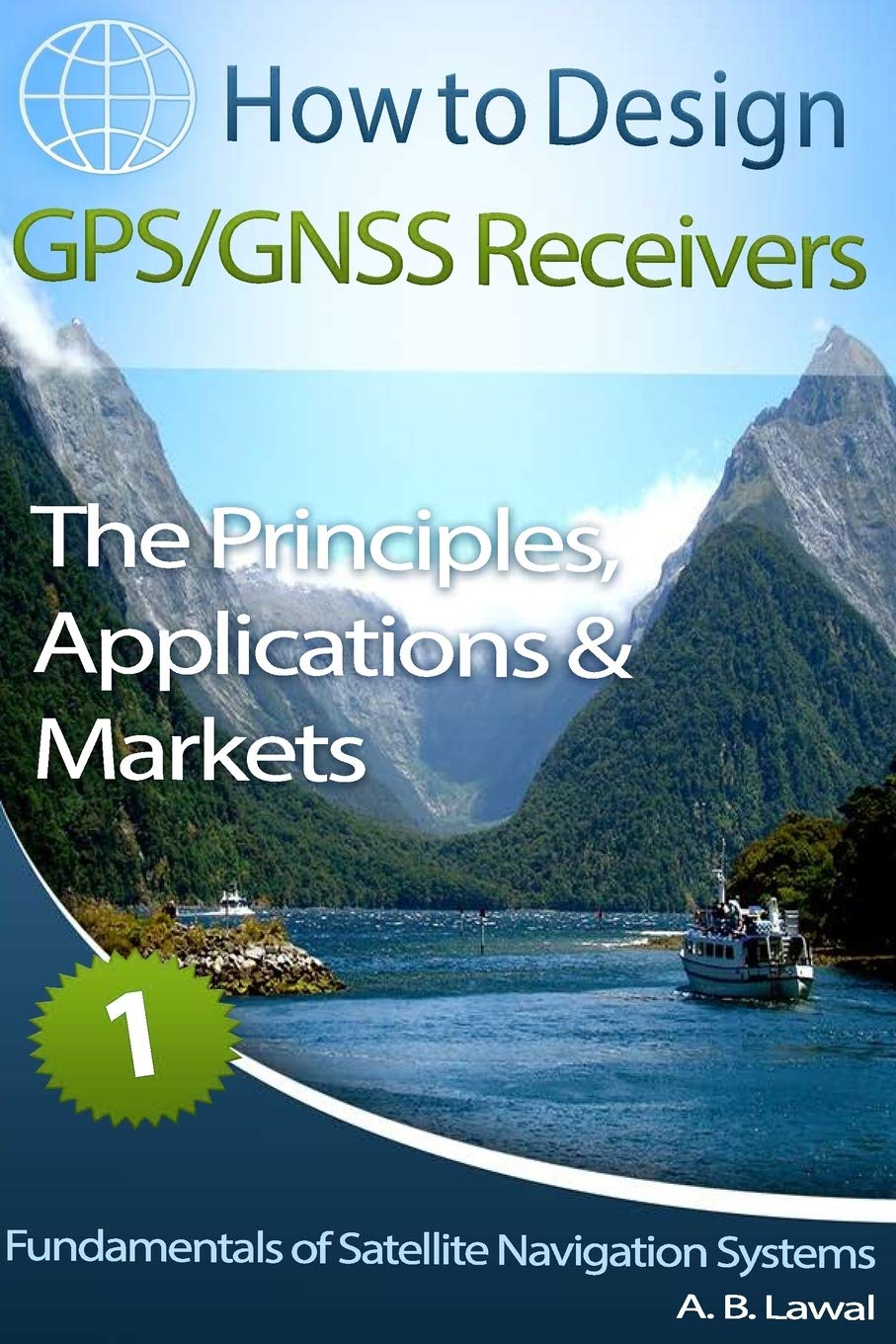 Recently, I’ve heard from many engineers that they learned how GPS receivers work from this title. In this title, the design is included, and treatment of receivers is updated and expanded in several important ways. New material has been added on important receiver components, such as antennas and front-end electronics. The increased complexity of multiconstellation, multifrequency receivers, which are rapidly becoming the norm today, is addressed in detail. Other added features of this title are the clear step-by-step design process and associated trades required to develop a GNSS receiver, depending on the specific receiver application.

This subject will be of great value to those readers who need to understand these concepts, either for their own design tasks or to aid their satellite navigation system engineering knowledge. To round out the discussion of receivers, updated treatments of interference, ionospheric scintillation, and multipath are provided along with new material on blockage from foliage, terrain, and man-made structures.

Now there has been major developments in GNSS augmentations, including differential GNSS (DGNSS) systems, Precise Point Positioning (PPP) techniques, and the use of external sensors/networks. The numerous deployed or planned satellite-based augmentation system (SBAS) networks are detailed, including WAAS, EGNOS, MSAS, GAGAN, and SDCM, as are groundbased differential systems used for various applications. The use of PPP techniques has greatly increased in recent years, and the treatment in this title has been expanded accordingly. Material addressing integration of GNSS with other sensors has been thoroughly revamped, as has the treatment of network assistance as needed to reflect the evolution from 2G/3G to 4G cellular systems that now rely on multiconstellation GNSS receiver engines.

While this title has generally been written for the engineering/scientific community, one of the series is devoted to GNSS markets and applications. Marketing projections (and the challenge thereof) are enumerated and discussion of the major applications is provided.

As in the other series, this book is structured such that a reader with a general science background can learn the basics of GNSS. The reader with a stronger engineering/scientific background will be able to delve deeper and benefit from the more in-depth technical material. It is this ramp-up of mathematical/technical complexity along with the treatment of key topics that enables this publication to serve as a student text as well as a reference source.