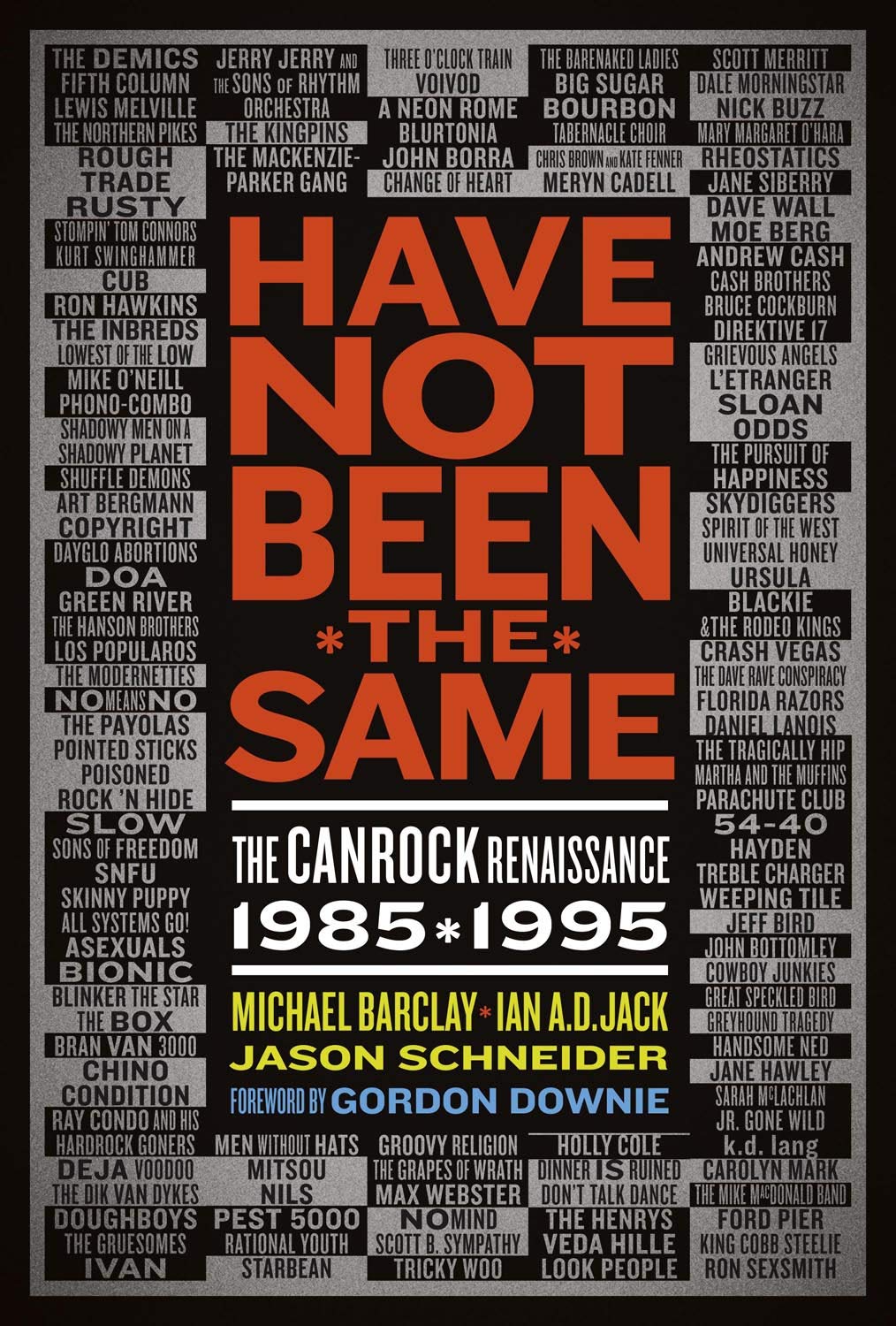 ﻿Published in autumn 2001, Have Not Been the Same became the first book to comprehensively document the rise of Canadian underground rock between the years 1985 and 1995. It was a tumultuous decade that saw the arrival of Blue Rodeo, The Tragically Hip, Sarah McLachlan, Sloan, Barenaked Ladies, Daniel Lanois, and many others who made an indelible mark not only on Canadian culture, but on the global stage as well. Have Not Been the Same tells all of their stories in rich detail through extensive first-person interviews, while at the same time capturing the spirit of Canada’s homegrown music industry on the cusp of the digital age.

Ten years on, the 780-page book is still regarded by critics and musicians as the definitive history of the era. To mark this milestone, the authors have updated many key areas of the book through new interviews, further illuminating the ongoing influence of this generation of artists. And with its treasure trove of rare photos intact, this revised edition of Have Not Been the Same is sure to maintain the book’s status as one of the seminal works in the field of Canadian music writing, and a must-read for any Canadian music fan.

Step By Step The Greatest Hits