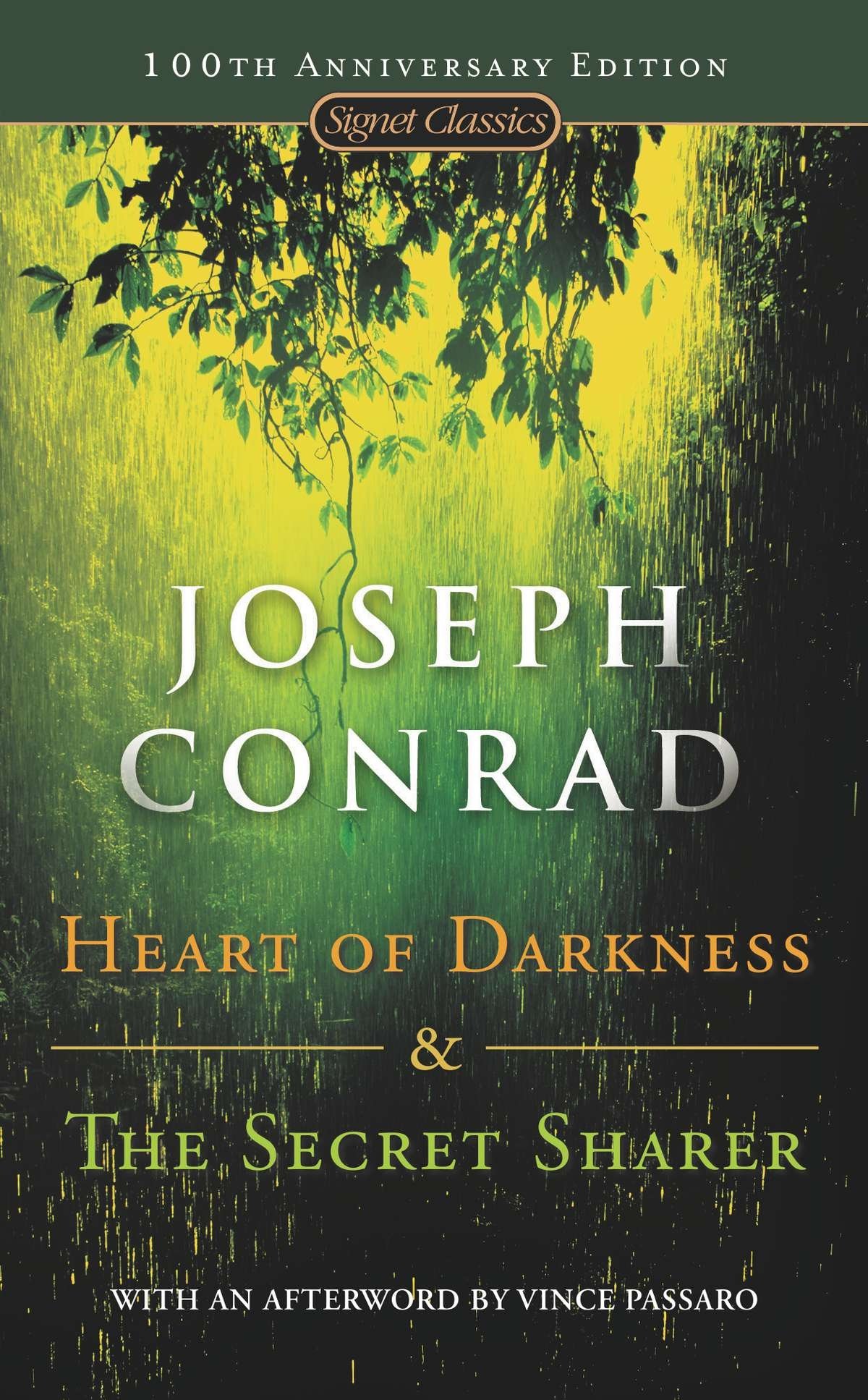 In this pair of literary voyages into the inner self, Joseph Conrad has written two of the most chilling, disturbing, and noteworthy pieces of fiction of the twentieth century.

Heart of Darkness is a devastating commentary on the corruptibility of humanity. Based on Conrad’s own 1890 trip up the Congo River, the story is told by Marlow, the novelist’s alter ego. It is a journey into darkness and horror—both literally, as the narrator descends into a sinister jungle landscape, and metaphorically, as he encounters the morally depraved Mr. Kurtz. The Secret Sharer is the tale of a young sea captain’s first command as he sails into the Gulf of Siam—and into an encounter with his mysterious “double,” the shadow self of the unconscious mind.

Joseph Conrad boldly experimented with the novella and novel forms, filled his writing with the exotic places he himself had traveled, and concerned himself with honor, guilt, moral alienation, and sin. Heart of Darkness and The Secret Sharer encapsulate his literary achievements—and his haunting portrayal of the dark side of man.

With an Introduction by Joyce Carol Oates
and an Afterword by Vince Passaro
Tags: Classics, Darkness, Heart, Secret, Sharer, Signet