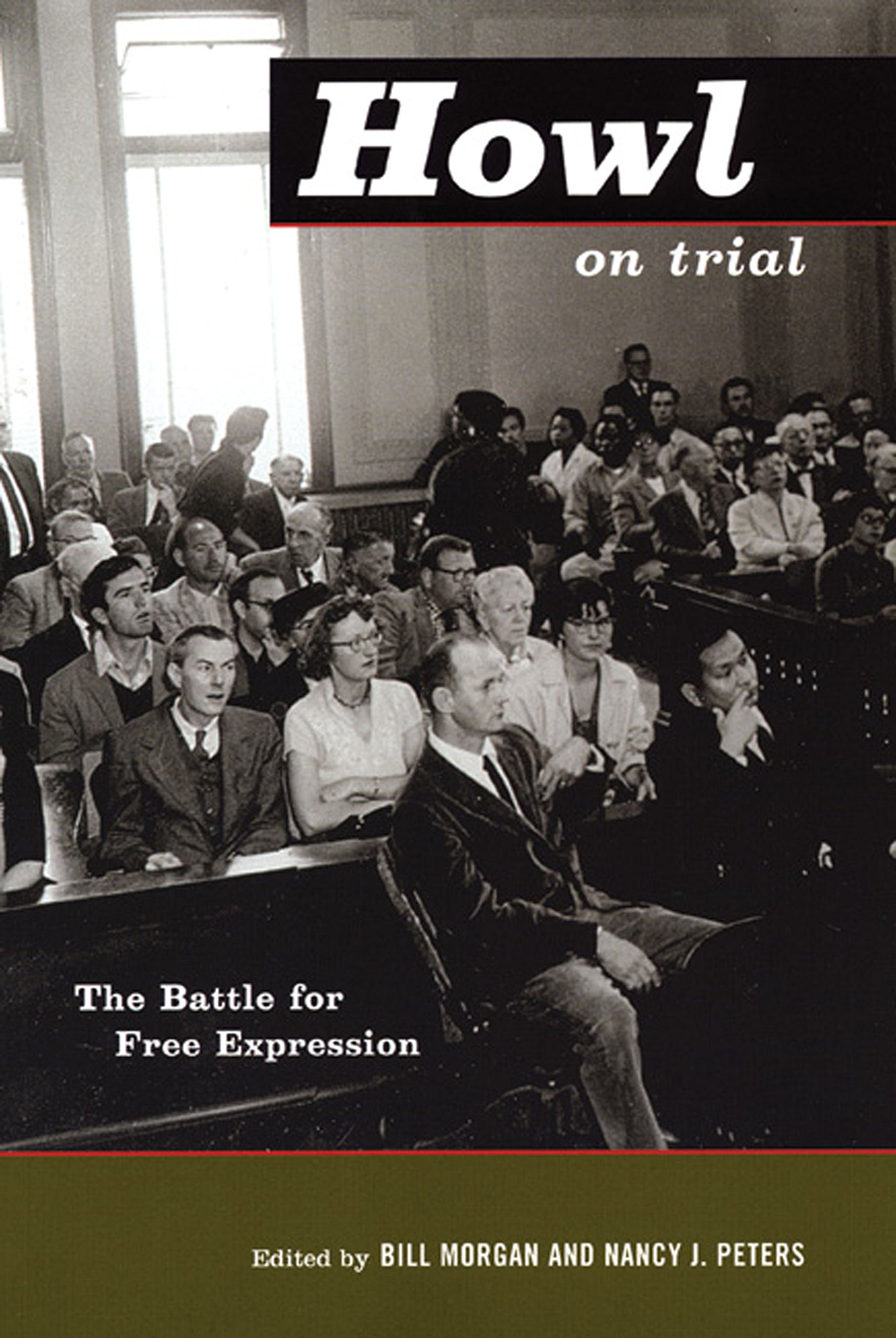 To celebrate the 50th anniversary of Howl and Other Poems, with nearly one million copies in print, City Lights presents the story of editing, publishing and defending Allen Ginsberg’s landmark poem within a broader context of obscenity issues and censorship of literary works.

This collection begins with an introduction by publisher Lawrence Ferlinghetti, who shares his memories of hearing Howl first read at the 6 Gallery, of his arrest and of the subsequent legal defense of Howl’s publication. Never-before-published correspondence of Ginsberg, Ferlinghetti, Kerouac, Gregory Corso, John Hollander, Richard Eberhart and others provides an in-depth commentary on the poem’s ethical intent and its social significance to the author and his contemporaries. A section on the public reaction to the trial includes newspaper reportage, op-ed pieces by Ginsberg and Ferlinghetti and letters to the editor from the public, which provide fascinating background material on the cultural climate of the mid-1950s. A timeline of literary censorship in the United States places this battle for free expression in a historical context.

Also included are photographs, transcripts of relevant trial testimony, Judge Clayton Horn’s decision and its ramifications and a long essay by Albert Bendich, the ACLU attorney who defended Howl on constitutional grounds. Editor Bill Morgan discusses more recent challenges to Howl in the late 1980s and how the fight against censorship continues today in new guises.