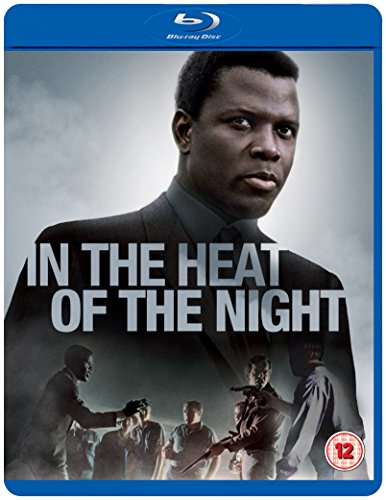 Rod Steiger stars in this classic 1960s crime drama directed by Norman Jewison. Small-town Mississippi sheriff Gillespie (Steiger) is forced to collaborate on a murder investigation with Virgil Tibbs (Sidney Poitier), a black homicide detective from Philadelphia who was initially mistaken for a suspect based on the colour of his skin. At first, the pair find themselves totally at odds with each other, but as the investigation proceeds they each learn to respect one another’s talents. The film won five Oscars, including Best Picture and Best Actor (Steiger).