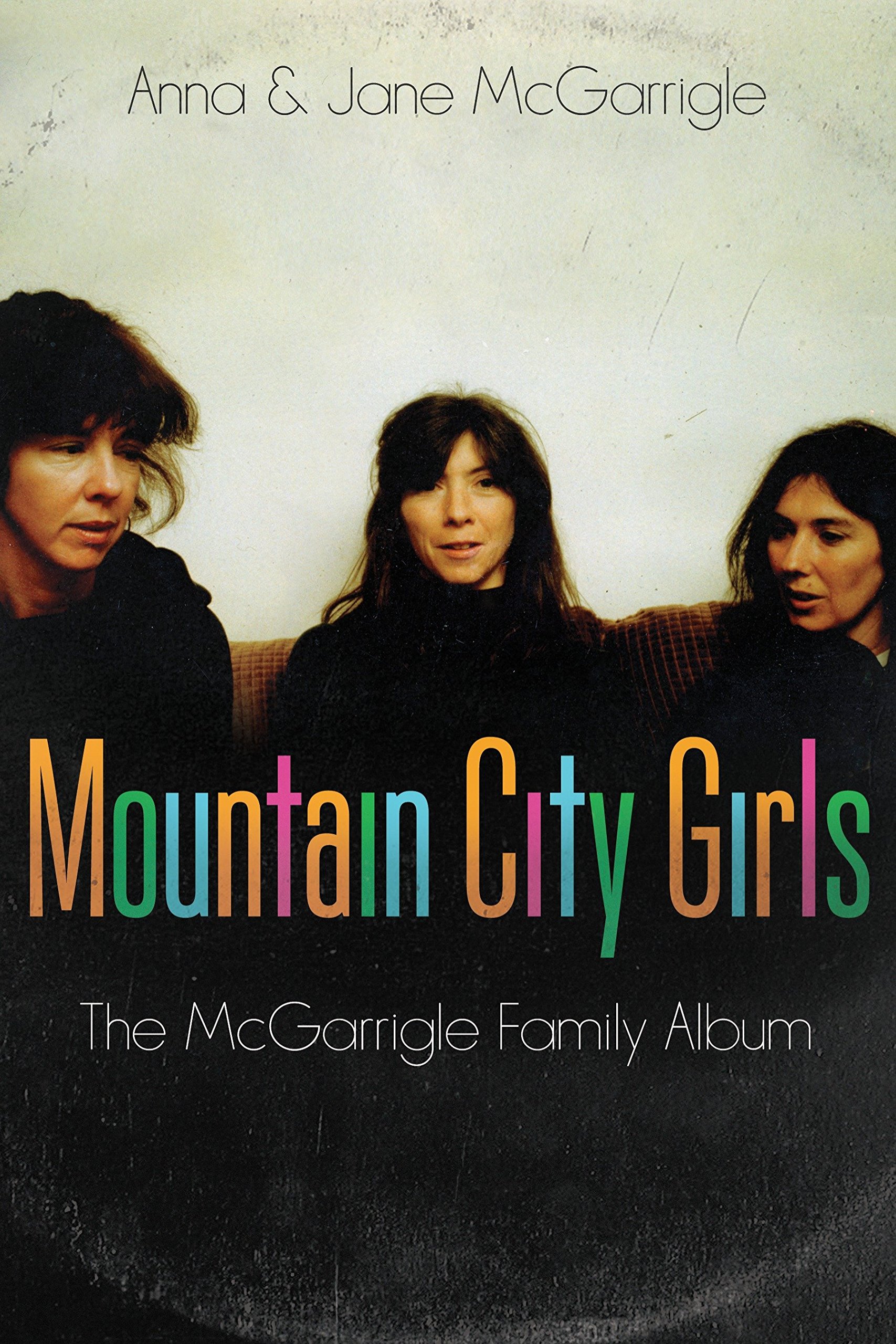 The first book and definitive family memoir from Anna and Jane McGarrigle, sisters to Kate McGarrigle and aunts of Rufus and Martha Wainwright. This book is truly a classic in the making.
The McGarrigles are known around the world for their touching, insightful songs about love, loss and family. But where and how does a family so rich in musical luminaries take root? In Mountain City Girls, Anna and Jane recount their childhood in Montreal and the Laurentian Mountains, and go further back to their ancestors’ early days in Canada, and their parents’ courtship and marriage. A vivid snapshot of coming-of-age in the 1950s, the book recounts the sisters’ school days and rebellious teenage antics, and their beginnings as musicians. It takes us through the vibrant folk music circuit of the 1960s in Montreal and New York City, and the burgeoning social movements of San Francisco, and ultimately leads to the formation of the folk music duo Kate and Anna McGarrigle, revealing the genesis behind some of their beloved songs and following their early days recording and performing. The book also reads as a tribute to Kate, who passed away in 2010, with insights into her character and creative development. Inspiringly, it speaks to the important (sometimes lifesaving) role of sisters, and is a deeply moving testament to the profound importance of family.
Charming and witty, interspersed with lyrics and photos, this book captures the McGarrigles’ lives, idiosyncratic upbringing, and literary and musical influences. No one can tell the story of the McGarrigles better than Anna and Jane, or in such an inimitable, intimate way.
Tags: Album, City, Family, Girls, McGarrigle, Mountain