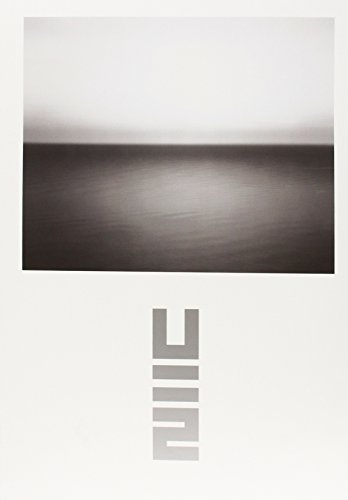 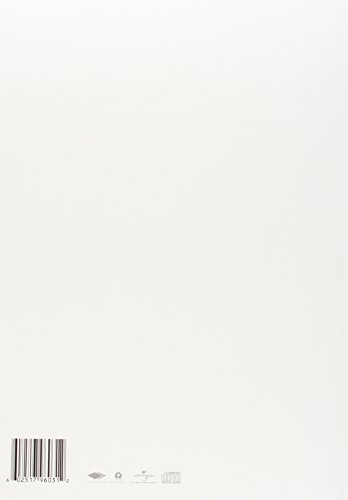 Limited edition CD + 60 page magazine features access to exclusive downloadable Anton Corbijn film. 2009 album from arguable the biggest Rock band in the world. Written and recorded in various locations, No Line On The Horizon is the group’s 12 studio album and is their first release since the mega-million selling How To Dismantle An Atomic Bomb, released in 2004. the album calls on the production talents of long time collaborators Brian Eno and Daniel Lanois with additional production by Steve Lillywhite. 11 tracks including the first single ‘Get On Your Boots’.