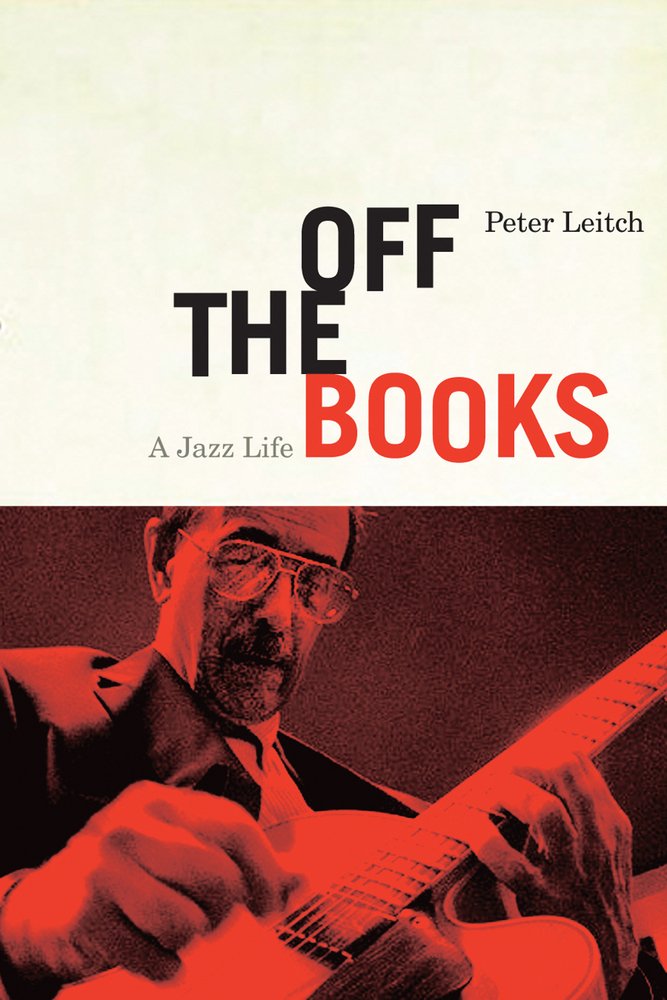 Many jazz lives have unfolded as marginal existences, as jazz guitarist Peter Leitch attests in this honest memoir of a life lived in search of excellence in music and art, but also a life lived battling depression, alienation, and narcotics addiction. Leitch vividly relates trying to eke out a living in jazz clubs, nightclubs, and studios in Montreal, Toronto, and New York. He tells of growing up as an Anglophone in Montreal’s working-class and predominantly French-speaking East End refinery district, discovering jazz on CBC radio and learning to play it—outside of the academy. Peter Leitch has played with many musicians in his long career including Oscar Peterson, Jaki Byard, Renee Rosnes, Jeri Brown, and Sadik Hakim. He lived and played in Montreal during his early years, Toronto in the 1970s, and in New York since 1982, which comprises the largest section of the book, chronicling the inner workings of the jazz business.
Tags: Books, Jazz, Life

SEX AND THE CITY 5TH(DVD 2DISC