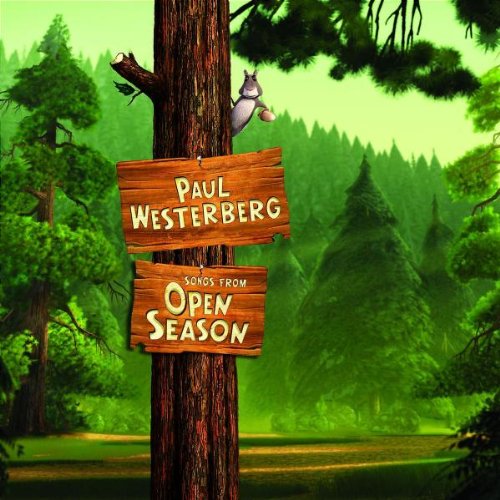 The Open Season soundtrack features new songs from the infamous Paul Westerberg as well as music from Talking Heads, Deathray, and a special appearance by Pete Yorn covering Paul’s new ‘I Belong’. The former lead-singer of the legendary band The Replacements channels the loose guitar rock sound he helped create in the 80’s adding an unmistakable sound and feel to the film, which is sure to entertain kids and parents alike.