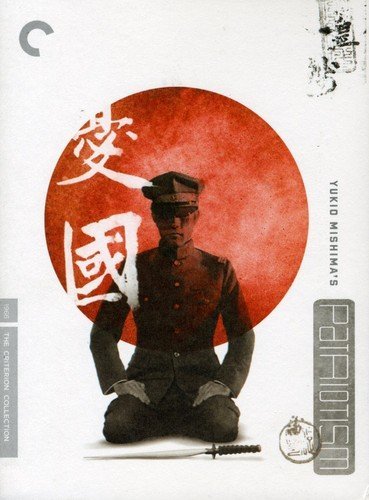 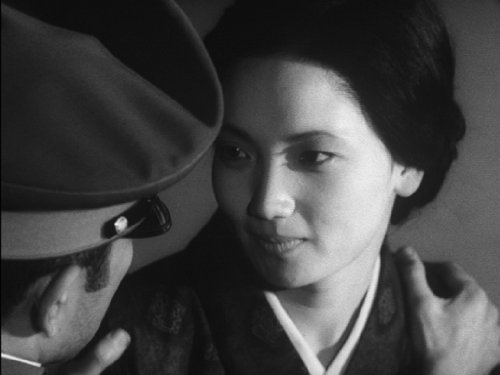 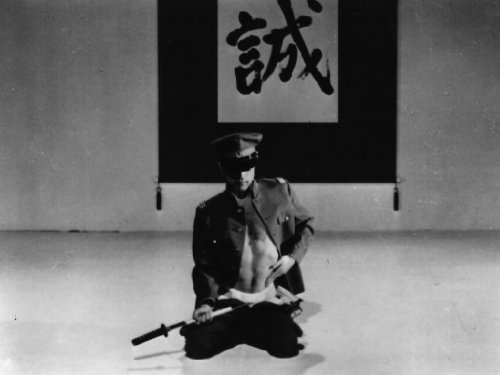 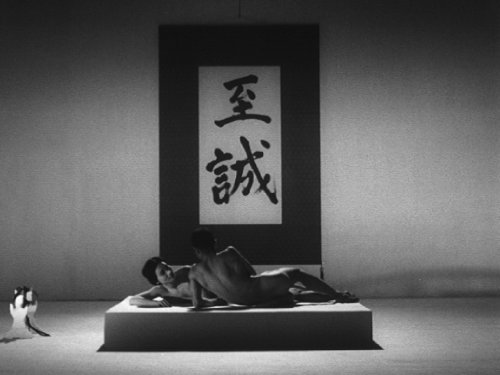 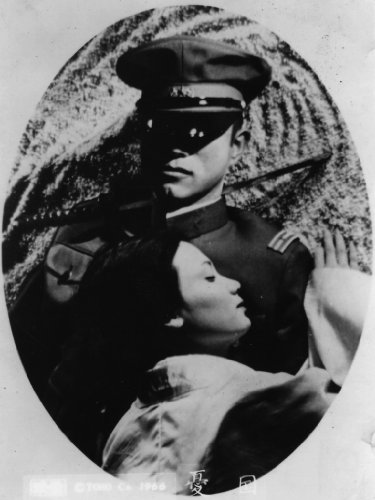 Playwright and novelist Yukio Mishima predicted his own suicide with this ravishing short feature, his only foray into filmmaking yet directed with the expressiveness and confidence of a true cinema artist. All prints of Patriotism (Yukoku), which depicts the seppuku (ritual suicide) of a naval officer, were destroyed after Mishima’s death in 1970, though the negative was saved, and the film resurfaced thirty-five years later. New viewers will be stunned at the depth and clarity of Mishima’s vision, as well as his graphic depictions of sex and death. SPECIAL EDITION FEATURES: New, restored high-definition digital transfer of the Japanese and English versions, with optional Japanese or English intertitles A 45-minute audio interview with Yukio Mishima speaking to the Foreign Correspondents’ Association A 45-minute making-of documentary, featuring crew from the film’s production Interview excerpts featuring Mishima discussing war and death New and improved English subtitle translation PLUS: A new essay by renowned critic and historian Tony Rayns, Mishima’s original novella, and Mishima’s extensive notes on the film’s production

A Little SPOT of Anxiety: A Story About Calming Your Worries