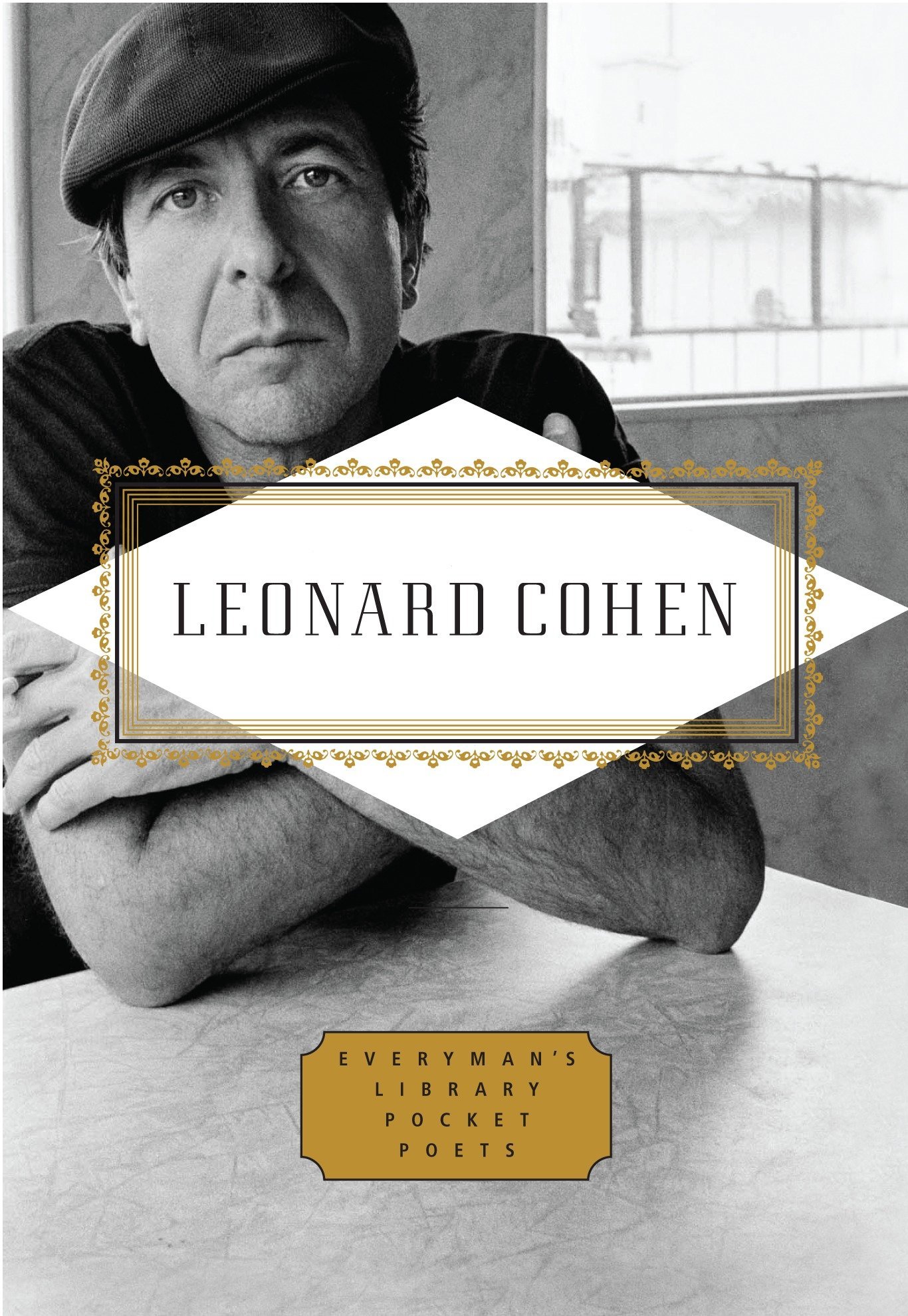 A magnificent selection of song lyrics and poems from across the storied career of one of the most daring and affecting poet-songwriters in the world.

In the more than half century since his first book of poems was published, Leonard Cohen has evolved into an international cult figure who transcends genres and generations. This anthology contains a cross section of his five decades of influential work, including such legendary songs as “Suzanne,” “Sisters of Mercy,” “Bird on the Wire,” “Famous Blue Raincoat,” and “I’m Your Man” and searingly memorable poems from his many acclaimed poetry collections, including Flowers for Hitler, Beautiful Losers, and Death of a Lady’s Man. Encompassing the erotic and the melancholy, the mystical and the sardonic, this volume showcases a writer of dazzling intelligence and live-wire emotional immediacy.

I’m NOT just a Scribble…