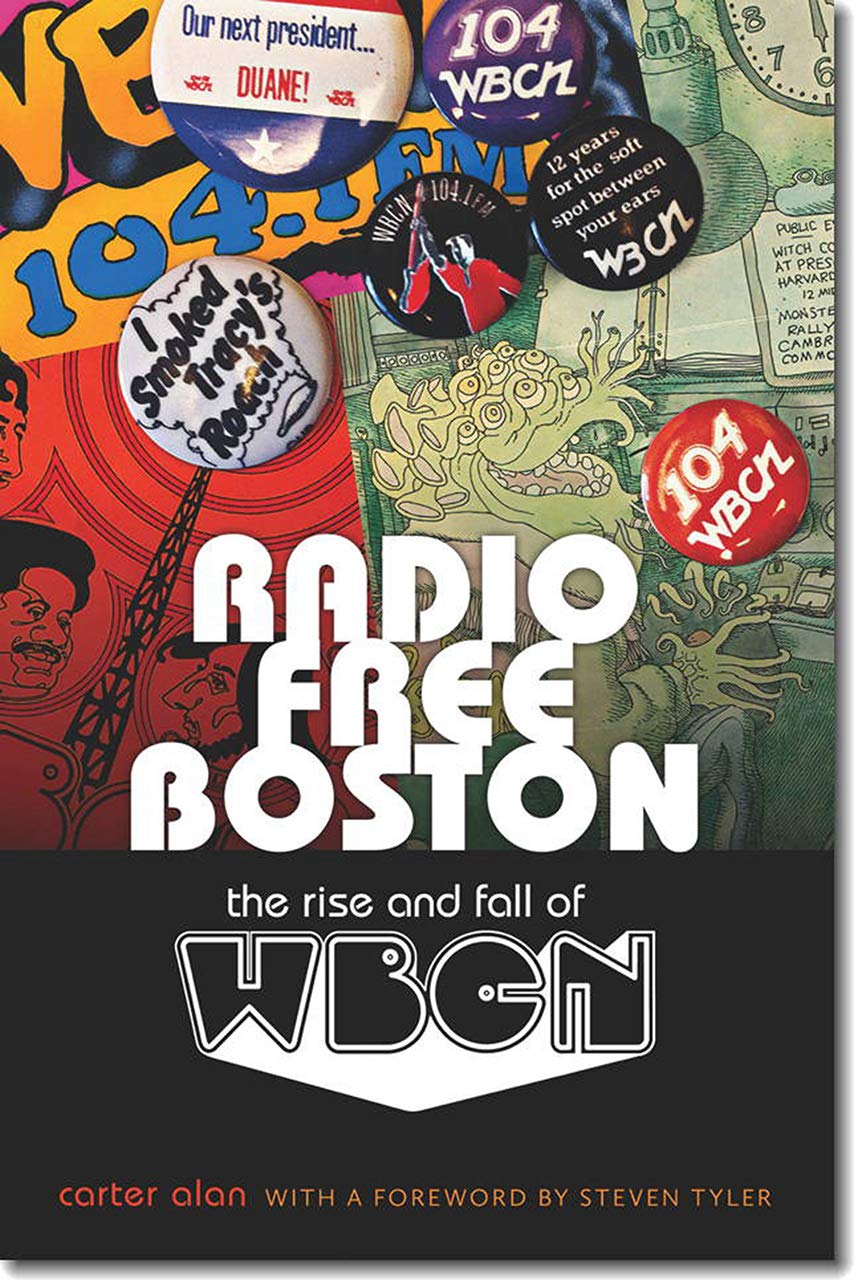 Blaring the Cream anthem “I Feel Free,” WBCN went on the air in March 1968 as an experiment in free-form rock on the fledgling FM radio band. It broadcast its final song, Pink Floyd’s “Shine On You Crazy Diamond,” in August 2009. In between, WBCN became the musical, cultural, and political voice of the young people of Boston and New England, sustaining a vibrant local music scene that launched such artists as the J. Geils Band, Aerosmith, James Taylor, Boston, the Cars, and the Dropkick Murphys, as well as paving the way for Bruce Springsteen, Tom Petty, U2, and many others. Along the way, WBCN both pioneered and defined progressive rock radio, the dominant format for a generation of listeners. Brilliantly told by Carter Alan―and featuring the voices of station insiders and the artists they loved―Radio Free Boston is the story of a city; of artistic freedom, of music and politics and identity; and of the cultural, technological, and financial forces that killed rock radio.
Tags: Boston, Fall, Free, Radio, Rise, WBCN