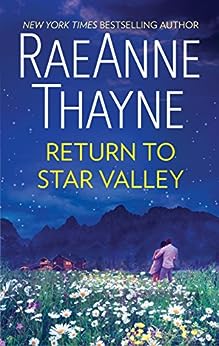 Originally published as Cassidy Harte and the Comeback Kid, a woman left at the altar is reunited with her runaway groom in this heart-racing romance by New York Times bestselling author RaeAnne Thayne!

Ten years ago, Cassidy Harte had stood at the altar waiting for Zach Slater. And when he didn’t show up—and was said to have disappeared with her brother’s flirtatious wife—she did the only thing she could do. Held her head up high. Helped raise her motherless niece. And swore never to get involved with a man again.

And then back into her life walked Zach—with an “I’m sorry” on his lips, an explanation she refused to hear and the vow that he would make her his once again. And this was one vow he was determined to keep….

Our nig, or, sketches from the life of a free black, in a two-story white house, North Showing that slavery’s shadows fall even there