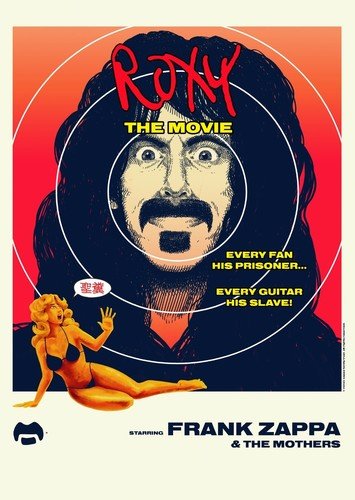 Frank Zappa’s concerts at the Roxy Theatre in Holywood in December 1973 are legendary. Frank and the Mothers played three nights on December 8th, 9th & 10th and these shows formed the basis of the ‘Roxy & Elsewhere’ album that was released in 1974. However the performances were also filmed in 16mm and this footage has been sitting in the Zappa vault ever since. Now fully restored by the Zappa Family Trust this live concert film is being made available for the first time. It captures Frank and the Mothers at the height of their powers and includes material that is unique to these performances. This is a highly anticipated release for Zappa fans who have waited many years for the concert footage to finally be released.

Marked by the Marquess (Lords of Discipline Book 4)