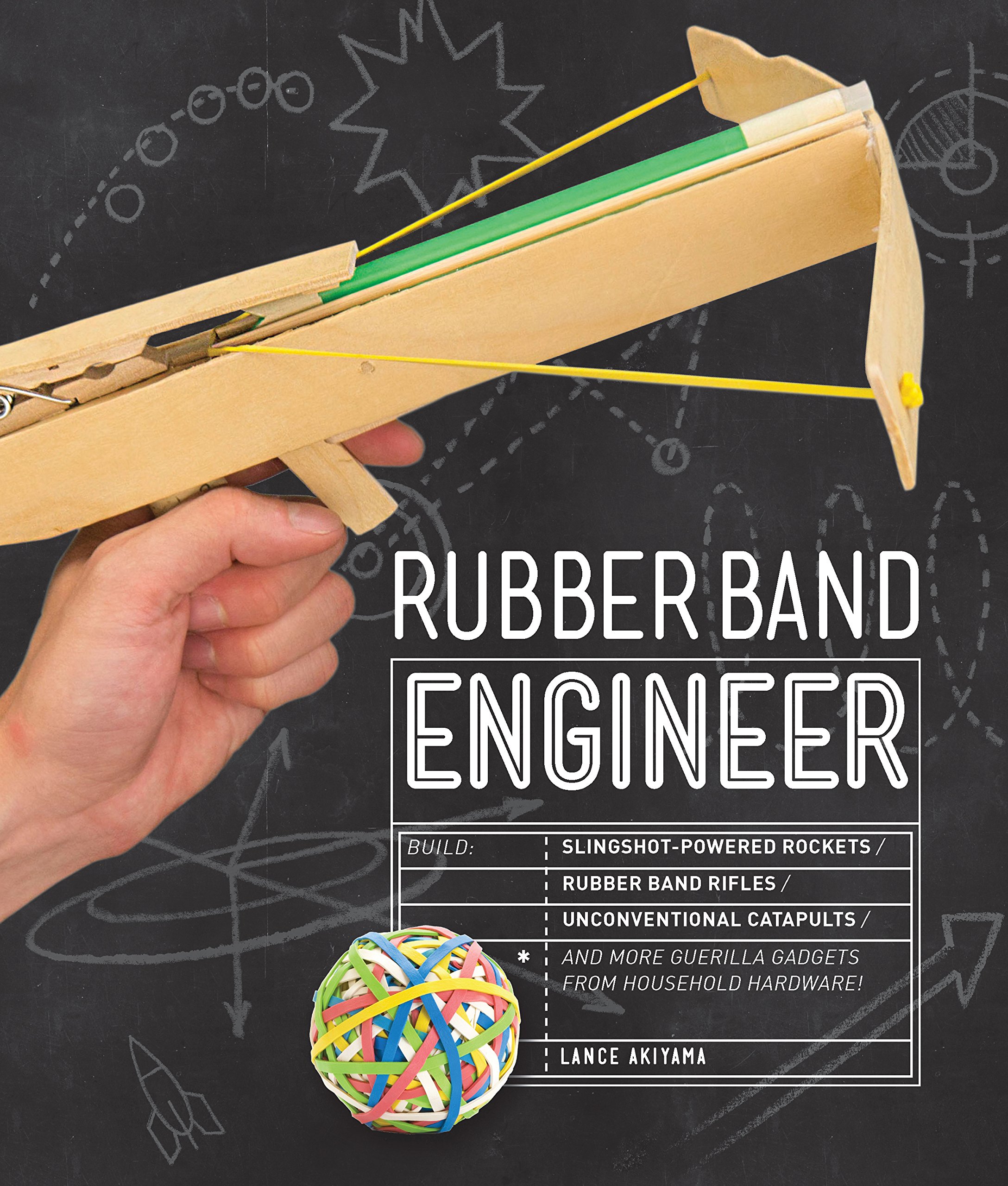 You don't have to be a genius to create these ingenious contraptions, you just need rubber bands, glue, paperclips, and Rubber Band Engineer, of course.

Shooting far, flying high, and delivering way more exciting results than expected are the goals of the gadgets in Rubber Band Engineer. Discover unexpected ways to turn common materials into crafty contraptions that range from surprisingly simple to curiously complex.

In vivid color photos, you'll be guided on how to create slingshot rockets, unique catapults, and even hydraulic-powered machines. Whether you build one or all 19 of these designs, you'll feel like an ingenious engineer when you're through. Best of all, you don't need to be an experienced tinkerer to make any of the projects! All you need are household tools and materials, such as paper clips, pencils, paint stirrers, and ice pop sticks.

Grab your glue gun, pull out your pliers, track down your tape and paper clips, and get started on the challenging, fun, and rewarding journey toward becoming a rubber band engineer. 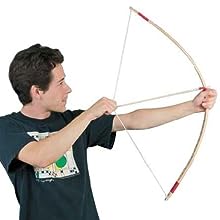 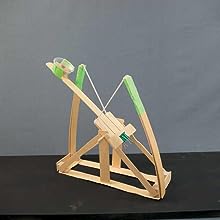 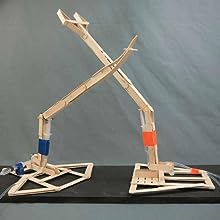 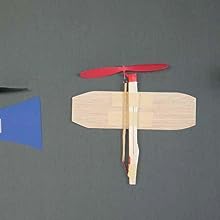 Bow and Arrow: Branches, sticks, string, rubber bands, pens, rulers, and bamboo skewers can all be used to craft a bow and arrow. This design is one way to do it, and it illustrates the important principles. Like all the projects in this book, it’s built to be as fun and effective as it looks.

Da Vinci Catapult: This type of catapult derives its name from the extraordinary inventor Leonardo da Vinci. He sketched an innovative catapult design that winds rope around a central drum and stores energy in flexing bows. Although aesthetically pleasing, many model da Vinci catapults have failed to impress—until now. This take on the Da Vinci catapult maximizes the amount of flexing in the bows to deliver a stellar launch while still maintaining the unique double-bow look.

Hydraulic Fighting Robots: Yes, it’s just what it sounds like. Here we will design, build, and customize our own hydraulic-powered battling robots! Each robot begins with a basic foundation, but after that it’s up to you to decide how to build to win. Flip opponents over, push them off the table, or devise another wickedly clever way to dominate the battlefield.

Rubber Band Helicopter: We all know those balsa wood wind up aircraft kits. Wind up the propeller, place it on the ground and watch it take off and crash! Taped repairs can only go so far before the plane is retired to a forgotten place. But now, the rubber band helicopter can breathe new life into those dilapidated aircraft parts. Salvage the propeller, some balsa wood, and a couple of rubber bands to create a new aircraft that can fly upwards of 20’ (6 m)!