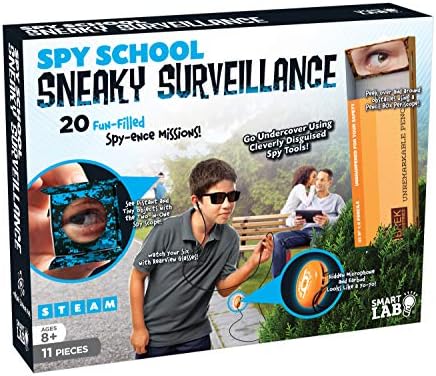 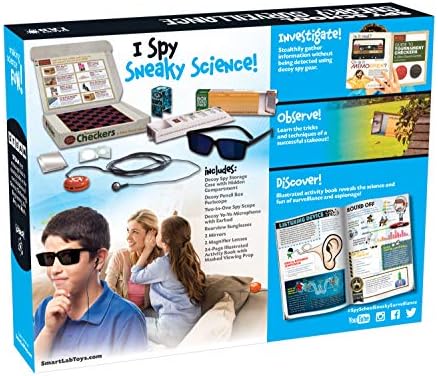 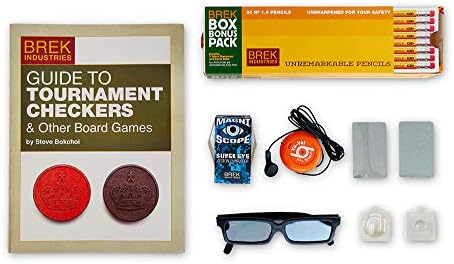 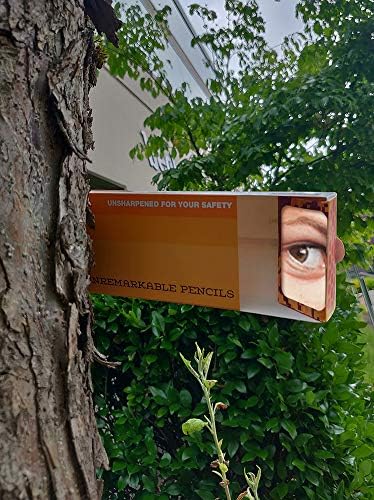 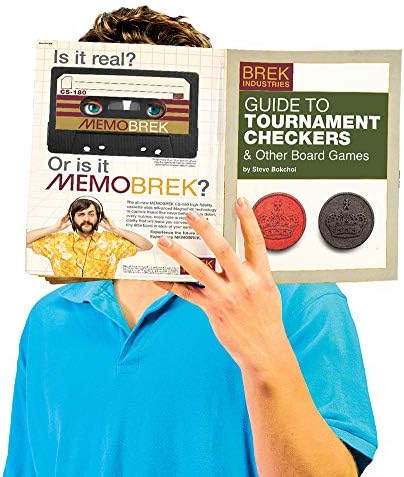 Get ready to get sneaky! This science kit gives you the tools and tips you need to learn how to be a master spy—but it doesn’t take itself too seriously. The cleverly disguised decoy box contains cool spy tools, including a spy-decoder periscope (disguised as a pencil box), a microphone (disguised as a yo-yo), rear-view spy glasses, collapsible spy binoculars, a magnifying loupe, signal mirrors, a Masked viewing prop (holes in the back of the book to spy through), and a hilarious in-world book with SPY missions and challenges to test your skills. Kids will have a blast using the periscope to stake out and covertly observe the happenings in their home, using their magi-scope to read micro printing on money, tailing a friend from the front with their Rear View glasses, writing secret code messages to their spy partner with the Caesar Cipher built into the periscope, and more. Investigate, observe, and discover with SPY school sneaky surveillance!

Bushcraft 101: A Field Guide to the Art of Wilderness Survival