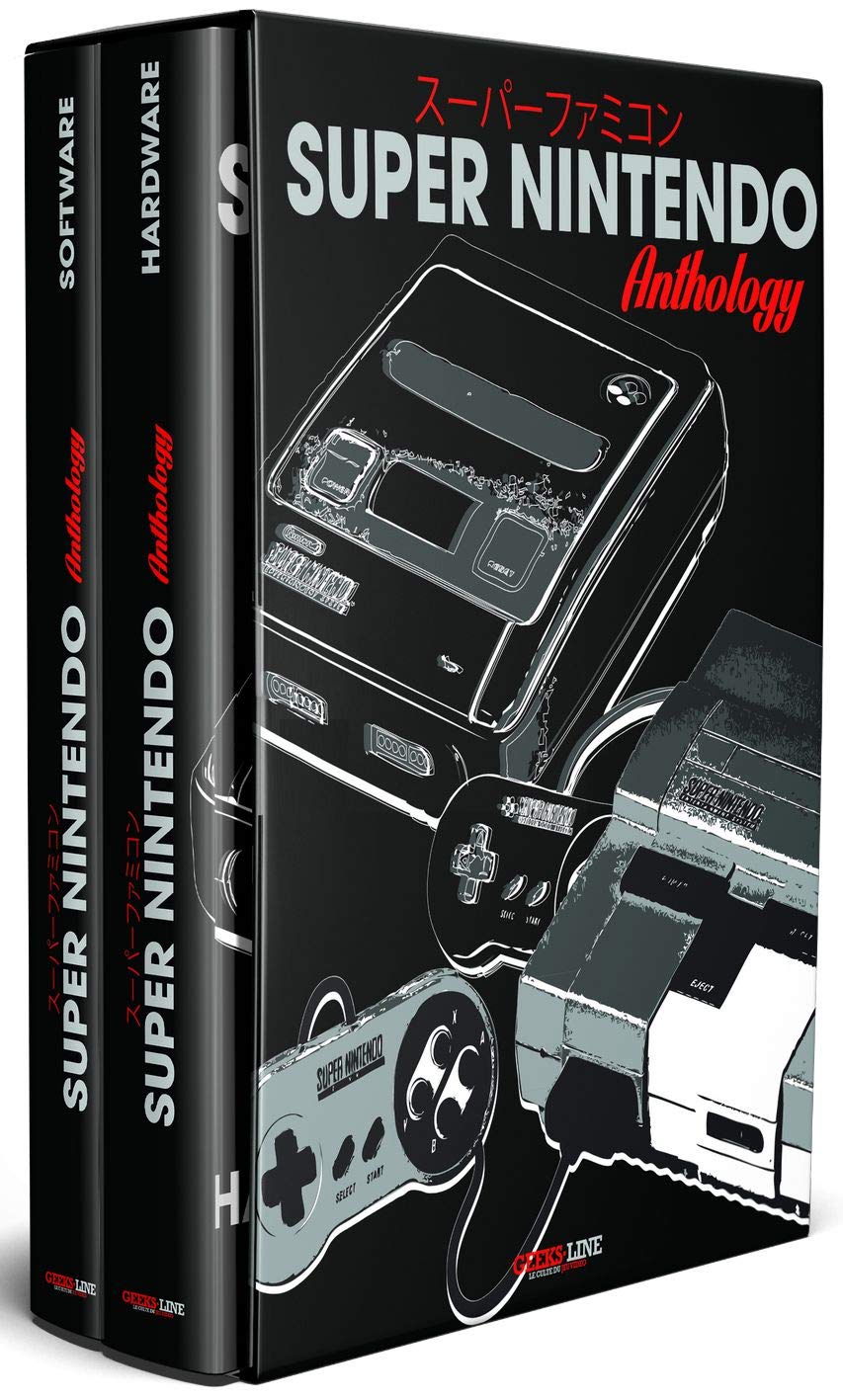 2 Books In 1 (Hardware and Software), More Than 620 Pages, The Ultimate Reference For All Super Nintendo Fans! On November 21, 1990, the Super Nintendo was officially introduced to the Japanese public as the Super Famicom. A date that would forever be engraved in the hearts and souls of gamers worldwide. Following in the footsteps of the NES, whose universal success had definitively shaped the fate of the gaming industry, the Super Nintendo was a technological masterpiece, teeming with power and potential, and that still fascinates us to this very day. Across more than 620 pages richly illustrated with documents from the period, the two Super Nintendo Anthology volumes recount the life story of the Kyoto-based giant’s wondrous 16-bit console and delve deep into its huge international games library. A work of reference.
Tags: Anthology, Edition, Nintendo, Super, Ultimate