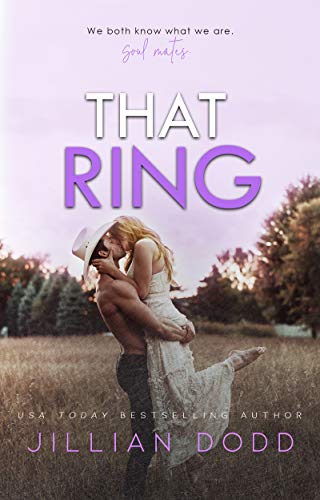 I first met the ridiculously handsome Danny Diamond at a party some fifteen years ago. He had brilliant blue eyes, a sexy smirk, and a muscular body.
We had a crazy, instant connection.
So, I did what I had to do—threw myself in his direction and kissed him.
And that kiss … was like a freaking fairy tale.
At least it was until he stopped it because he was married.
In my tipsy state, I replied with something cheesy like, “Don’t promise me forever, just promise me tonight.”
And after a kiss like that, who could blame me?
Clearly, I wasn’t thinking straight because I would never sleep with a married man. But in that moment, I kind of wanted to.
I thought maybe we could be friends instead, but he couldn’t. He was a hotshot rookie quarterback with a wife and a new baby.
He was living his dream.
Right now, my life is not perfect. Sure, I’m an award-winning actress, and everyone thinks I’ve got this glamorous celebrity life—that is, until my longtime boyfriend is caught on video in an Amsterdam brothel, and our love becomes tabloid fodder.
And that brings me to where I am now—hiding out from the paparazzi and staring at a shirtless, sweaty Danny, who is drinking milk from a carton at his neighbor’s house.
I want to impulsively kiss him again because he looks even better than I remember, but I don’t.
Because I don’t know that his marriage is over.
Or that he feels the same way about me.
Or that we might actually have a shot at that forever kind of love.
Tags: Book, Boy, Ring, Romance, SecondChance, Small, Town