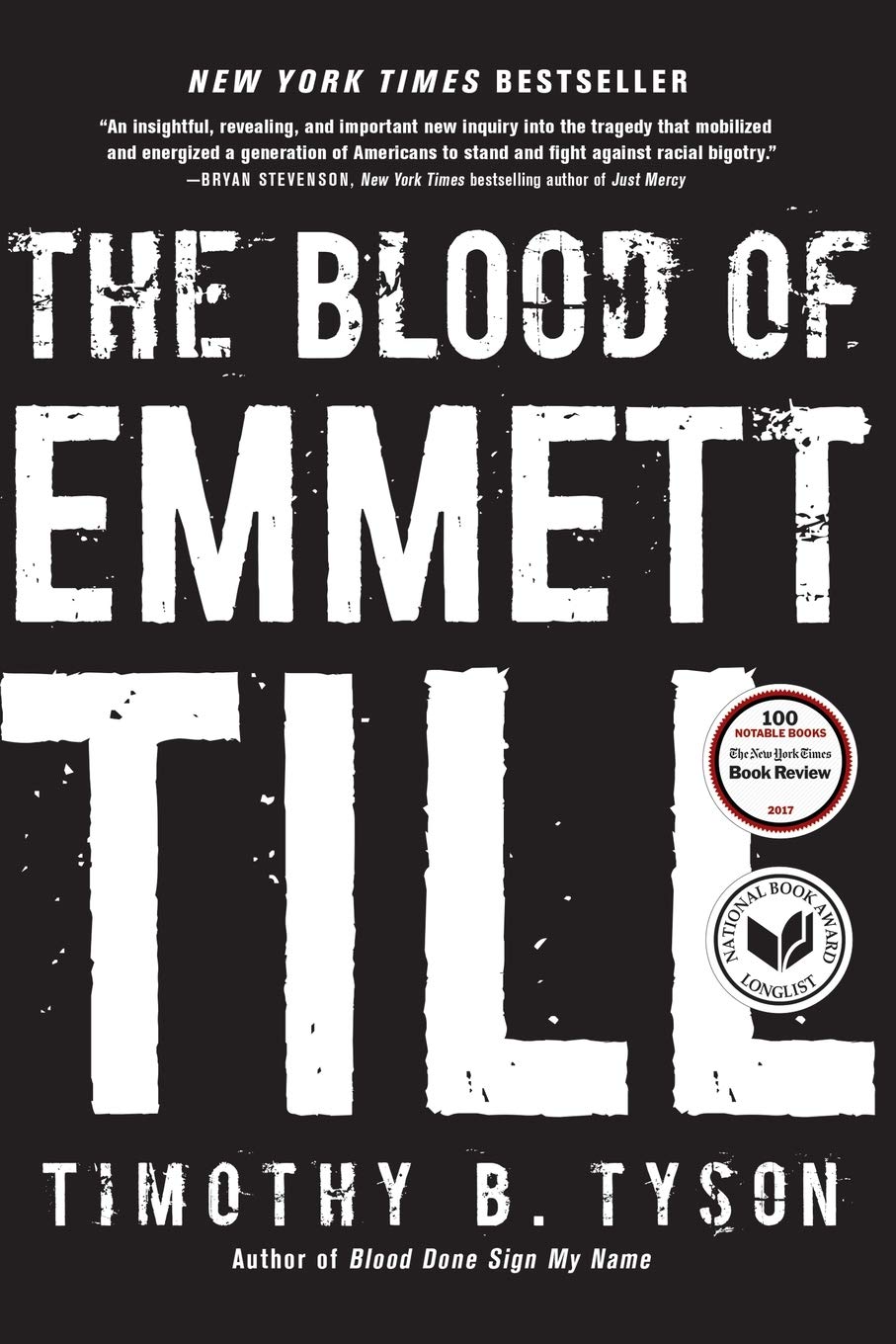 This extraordinary New York Times bestseller reexamines a pivotal event of the civil rights movement—the 1955 lynching of Emmett Till—“and demands that we do the one vital thing we aren’t often enough asked to do with history: learn from it” (The Atlantic).

In 1955, white men in the Mississippi Delta lynched a fourteen-year-old from Chicago named Emmett Till. His murder was part of a wave of white terrorism in the wake of the 1954 Supreme Court decision that declared public school segregation unconstitutional. Only weeks later, Rosa Parks thought about young Emmett as she refused to move to the back of a city bus in Montgomery, Alabama. Five years later, Black students who called themselves “the Emmett Till generation” launched sit-in campaigns that turned the struggle for civil rights into a mass movement. Till’s lynching became the most notorious hate crime in American history.

But what actually happened to Emmett Till—not the icon of injustice, but the flesh-and-blood boy? Part detective story, part political history, The Blood of Emmett Till “unfolds like a movie” (The Atlanta Journal-Constitution), drawing on a wealth of new evidence, including a shocking admission of Till’s innocence from the woman in whose name he was killed. “Jolting and powerful” (The Washington Post), the book “provides fresh insight into the way race has informed and deformed our democratic institutions” (Diane McWhorter, Pulitzer Prize–winning author of Carry Me Home) and “calls us to the cause of justice today” (Rev. Dr. William J. Barber, II, president of the North Carolina NAACP).
Tags: Blood, Emmett