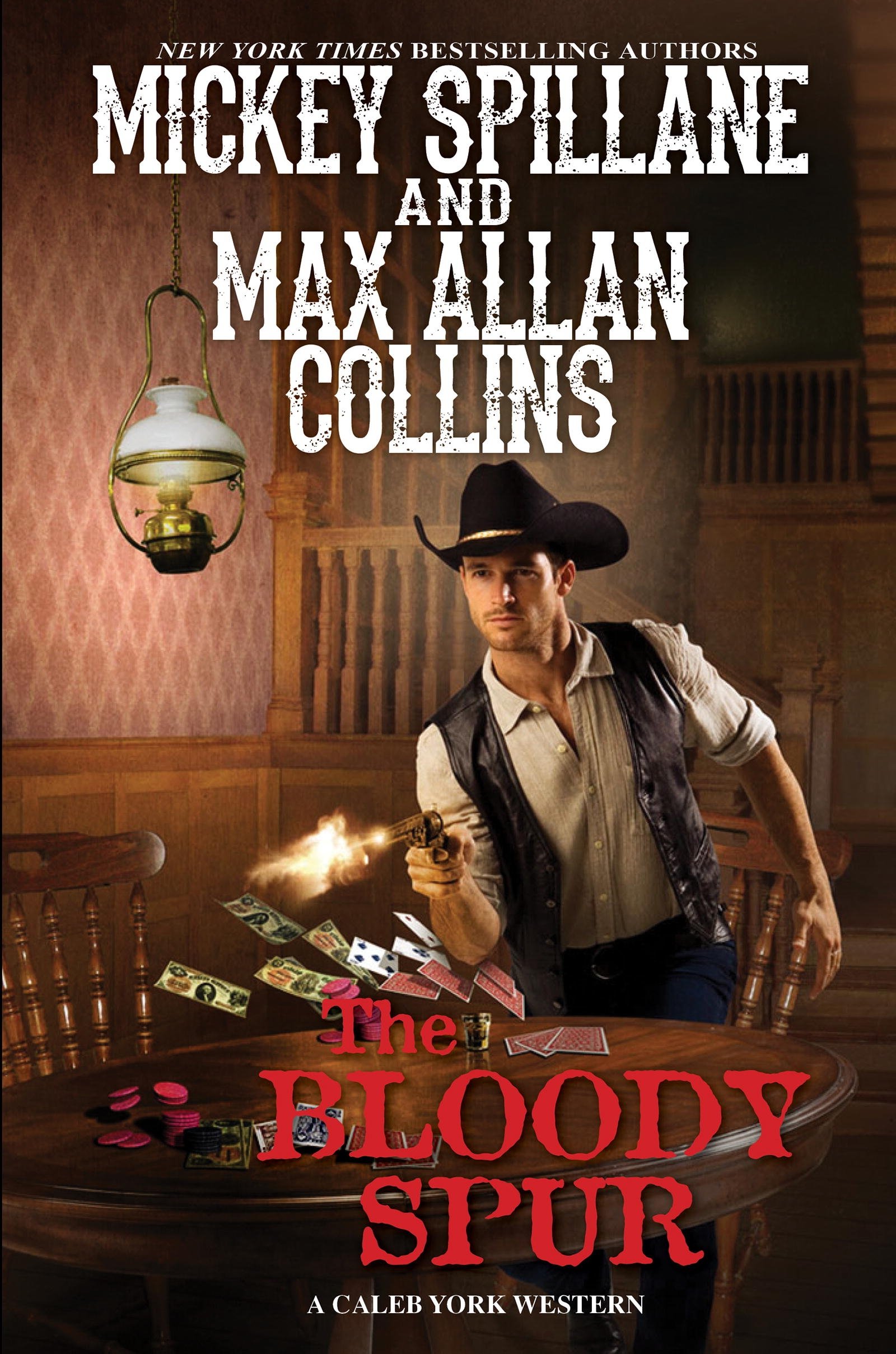 The Santa Fe Railroad wants to build a spur through Trinidad, New Mexico, linking the town to the cattle trade. Only one man stands against it—rancher George Cullen. At the request of the town council, Sheriff Caleb York rides out to the Bar-O to reason with his old friend. Even Cullen’s daughter Willa, Caleb’s former flame, is for the railroad. But the stubborn blind rancher won’t budge.

Cullen’s former partner, Burt O’Malley, has recently returned from a twenty-year stint in the pen for manslaughter. And hired gun Alver Hollis, the much-feared Preacherman, has also shown up with two cronies, claiming they’re in town for the biggest poker game in the territory.

With murder in the wind, the whole town’s in danger. Who will be the next target? To bring a killer to justice, and protect the woman he loves, Caleb York must strap down his Colt .44, enter the big game, and bet his life on the turn of a card… and the speed of his draw.

In Ruins (Something More Book 1)