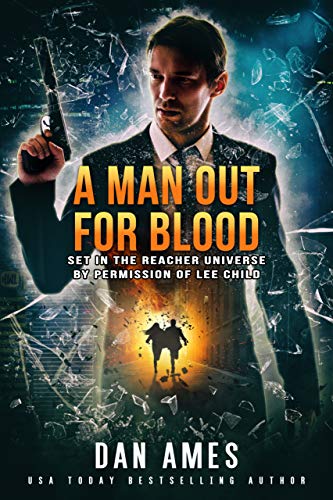 When the family of one of the richest men in the world is murdered, evidence points to Jack Reacher as the killer. The billionaire puts a $10 million bounty on Reacher's head.

Soon, three assassins are on Reacher's trail and one of them targets private investigator Lauren Pauling, a former FBI agent with ties to Reacher.

Pauling teams with former special forces operative Michael Tallon not only to survive, but to clear Reacher's name.

The sixth installment of the Jack Reacher Cases is a pulse-pounding, nonstop thrill ride that will leave you breathless until the final, shocking twist.

"Ames is a sensation among readers who love fast-paced thrillers." -MysteryTribune

"Swept me along for the ride." -Edgar-nominated author Craig McDonald