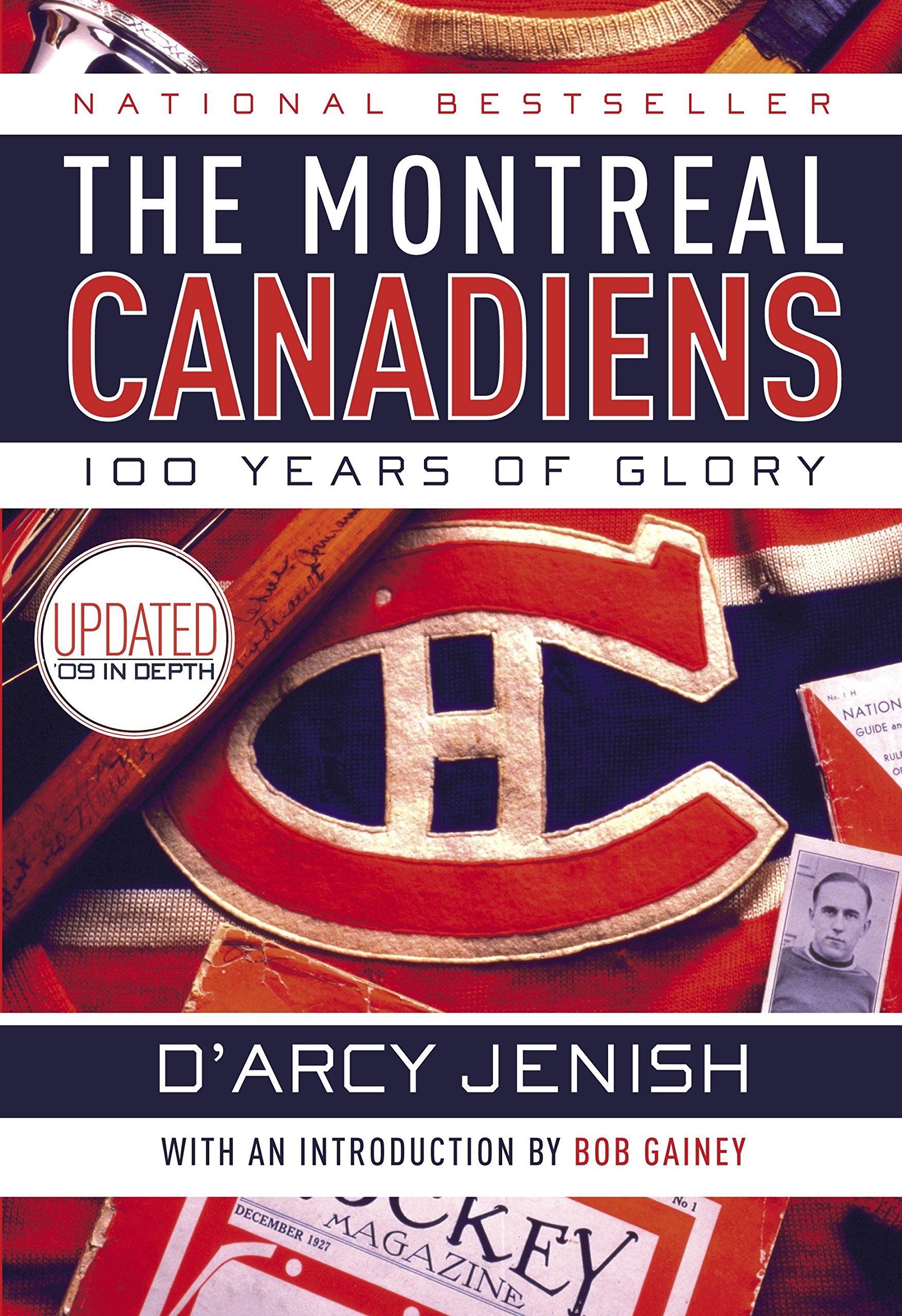 The definitive history of the Montreal Canadiens – now updated with the inside story of the tumultuous 2009 season.

Before there were slapshots, Foster Hewitt, or even an NHL, there were the Canadiens. Founded on December 4, 1909, the team won its first Stanley Cup in 1916. Since then, the Canadiens have won 23 more championships, making them the most successful hockey team in the world. The team has survived two wars, the Great Depression, NHL expansion, and countless other upheavals, thanks largely to the loyalty of fans and an extraordinary cast of players, coaches, owners, and managers.

The Montreal Canadiens captures the full glory of this saga. It weaves the personalities, triumphs, heartaches, and hysteria into a compelling narrative with a surprise on every page. It sheds new light on old questions – how the team colours were chosen, how the Canadiens came to be known as the Habitants – and goes behind the scenes of tumultuous recent events still awaiting thorough examination: why Scotty Bowman was passed over as general manager after Sam Pollock resigned; why Pollock’s successor, Irving Grunman, failed; why Serge Savard was dumped as GM so hastily despite his record.

Colourful and controversial, The Montreal Canadiens is the history of a team that has been making news for 100 years – and continues to do so with the return of legendary player Bob Gainey as general manager, determined to bring the Stanley Cup back to Montreal.