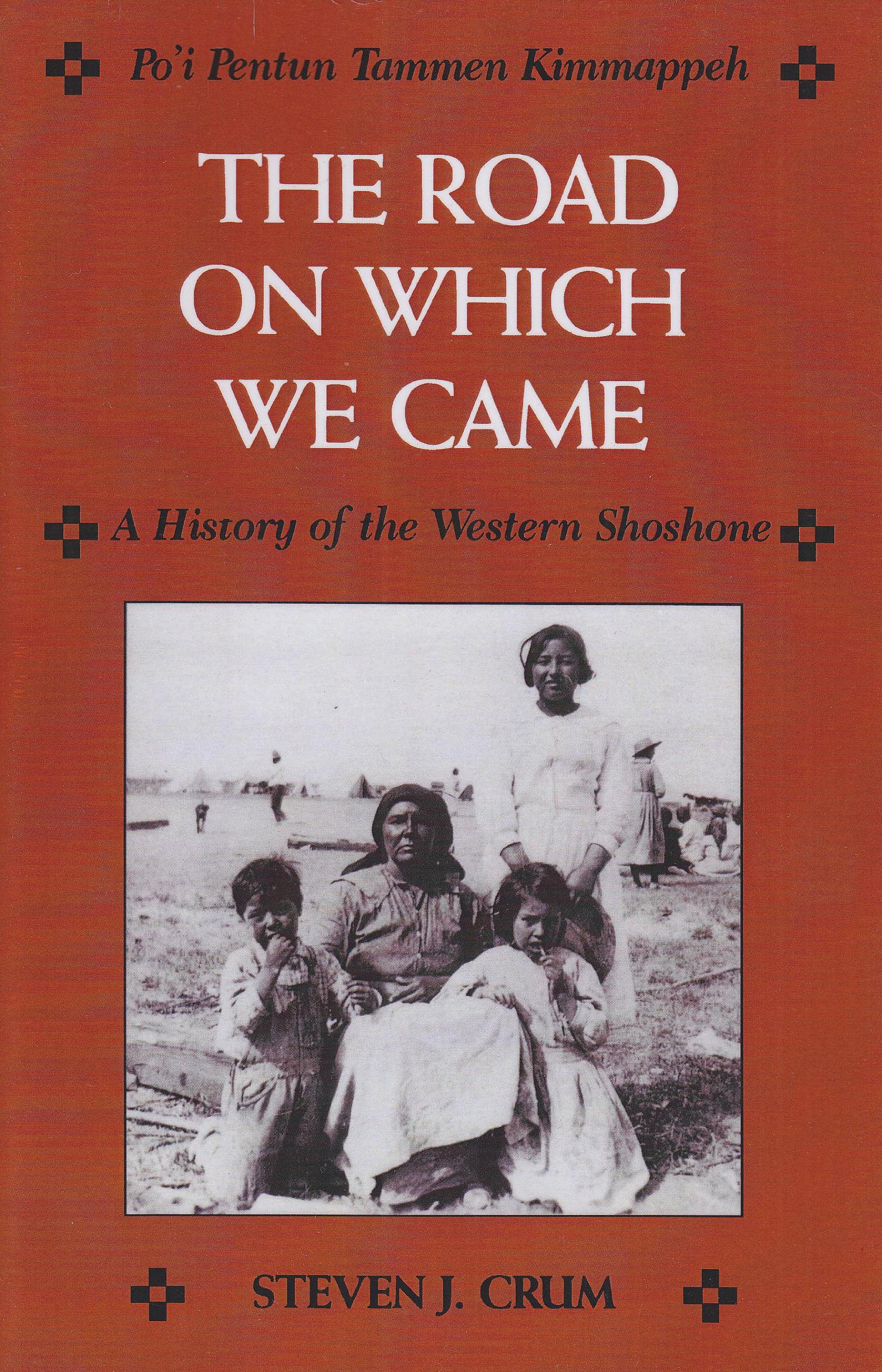 A hundred forty years ago, the Western Shoshone occupied a vast area of present-day Nevada—from Idaho in the north to Death Valley in the south. Today, the Newe hold a fraction of their former territory, still practicing native lifeways while accepting many aspect of American culture. Their story deserves telling.

The Road on Which We Came is the first comprehensive history of the Great Basin Shoshone. Written by historian Steven Crum, an enrolled tribal member, this book presents the Shoshone as an active force in their own history, effectively adapting to harsh physical environment, defending their territory in the nineteenth century, and working to modify or reject assimilationists policy in the present.

Noting that Native American history did not end with Wounded Knee, Crum gives substantial attention to twentieth-century events up to 1990 and emphasizes that in every period tribal actions can be characterized by a plurality of voices and opinions.