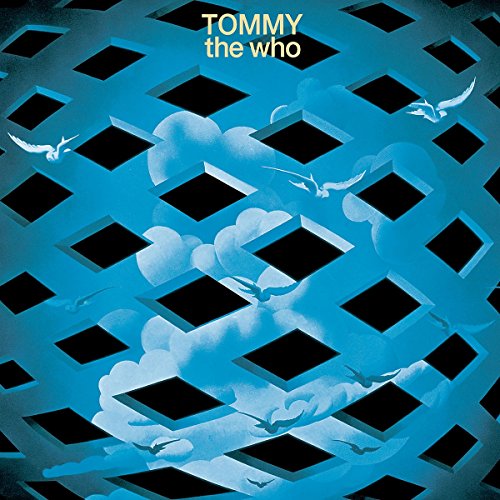 Digitally re-mastered in 2013 in HD! The Who’s defining, breakthrough concept album – a full-blown rock opera about a deaf, dumb and blind boy that launched the band to international superstardom, was originally released in May 1969. The Who were at a career crossroads. They were known mainly as a singles band, but this project launched them as a serious ‘albums band’ and has now sold over 20 million copies and regularly turns up in lists of the most influential albums of all time.

How to Manage My Kindle Library: The Best Guide to Master Your Kindle Content – Borrow, Share Library with Family and Delete Books in 2020