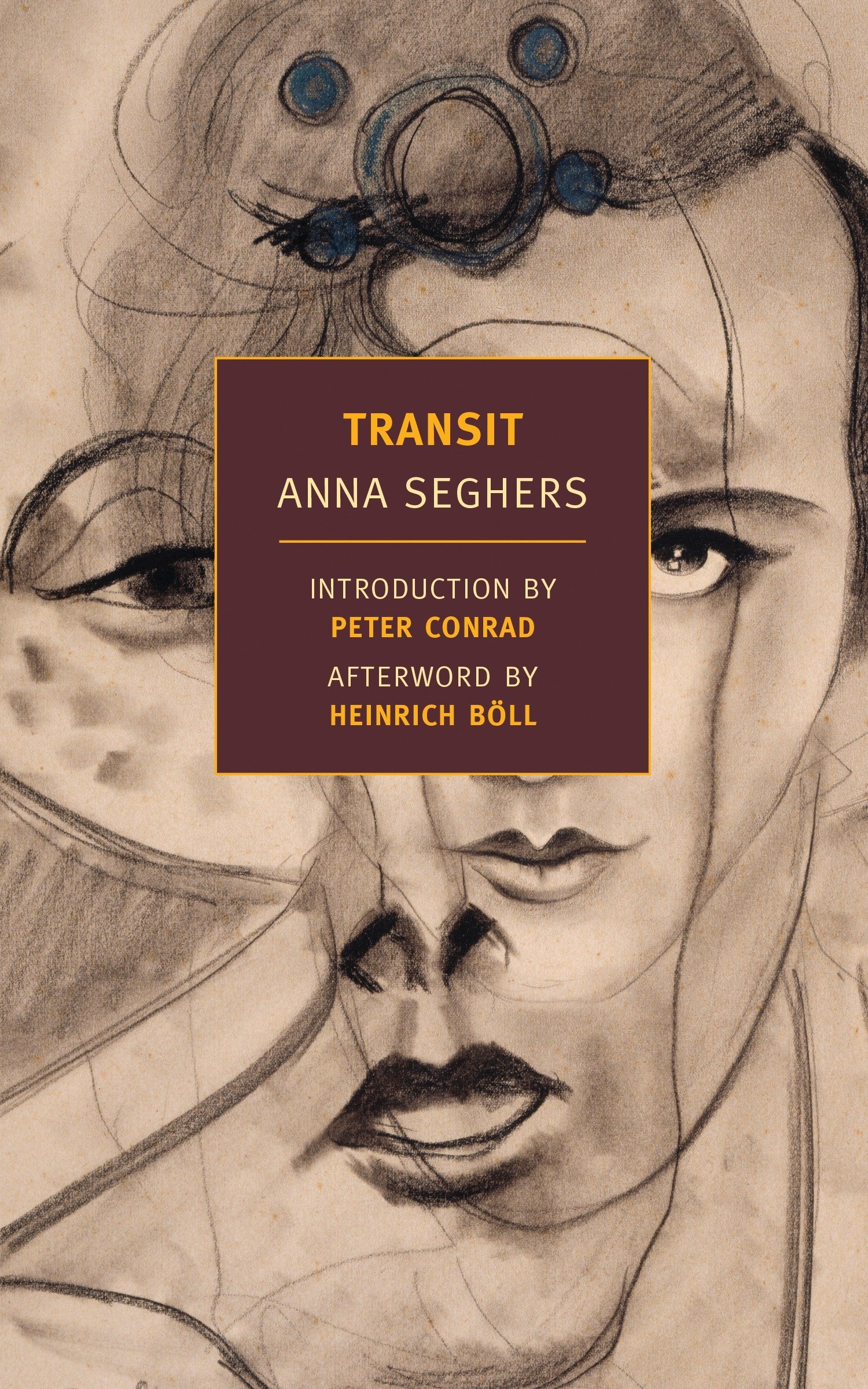 Anna Seghers’s Transit is an existential, political, literary thriller that explores the agonies of boredom, the vitality of storytelling, and the plight of the exile with extraordinary compassion and insight.

Having escaped from a Nazi concentration camp in Germany in 1937, and later a camp in Rouen, the nameless twenty-seven-year-old German narrator of Seghers’s multilayered masterpiece ends up in the dusty seaport of Marseille. Along the way he is asked to deliver a letter to a man named Weidel in Paris and discovers Weidel has committed suicide, leaving behind a suitcase containing letters and the manuscript of a novel. As he makes his way to Marseille to find Weidel’s widow, the narrator assumes the identity of a refugee named Seidler, though the authorities think he is really Weidel. There in the giant waiting room of Marseille, the narrator converses with the refugees, listening to their stories over pizza and wine, while also gradually piecing together the story of Weidel, whose manuscript has shattered the narrator’s “deathly boredom,” bringing him to a deeper awareness of the transitory world the refugees inhabit as they wait and wait for that most precious of possessions: transit papers.
Tags: Books, Paperback, Review, Transit, York