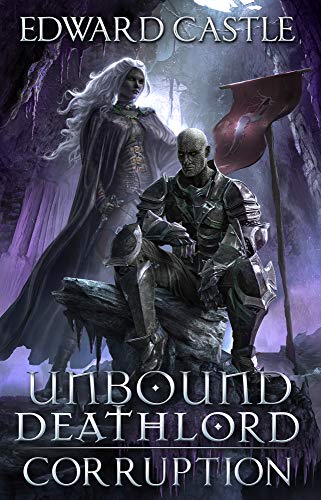 Jack is pretty sure that’s the way the saying goes. That’s a good thing too, for the war in Ter’nodril which he’d hoped would spell the beginning of the end for the DIR, instead left him corrupted, body and soul.

The good news is that the Fallen had used the Blight that now fills his veins as a weapon in their war against the gods themselves. So he’s sure that he can find a way to use it to destroy Valia Online, once and for all.

He even knows exactly who he’ll test its power against first: Manhart.

As he must answer a question he’s wanted to ask since they first met: what sound will the lich make when he’s dying?