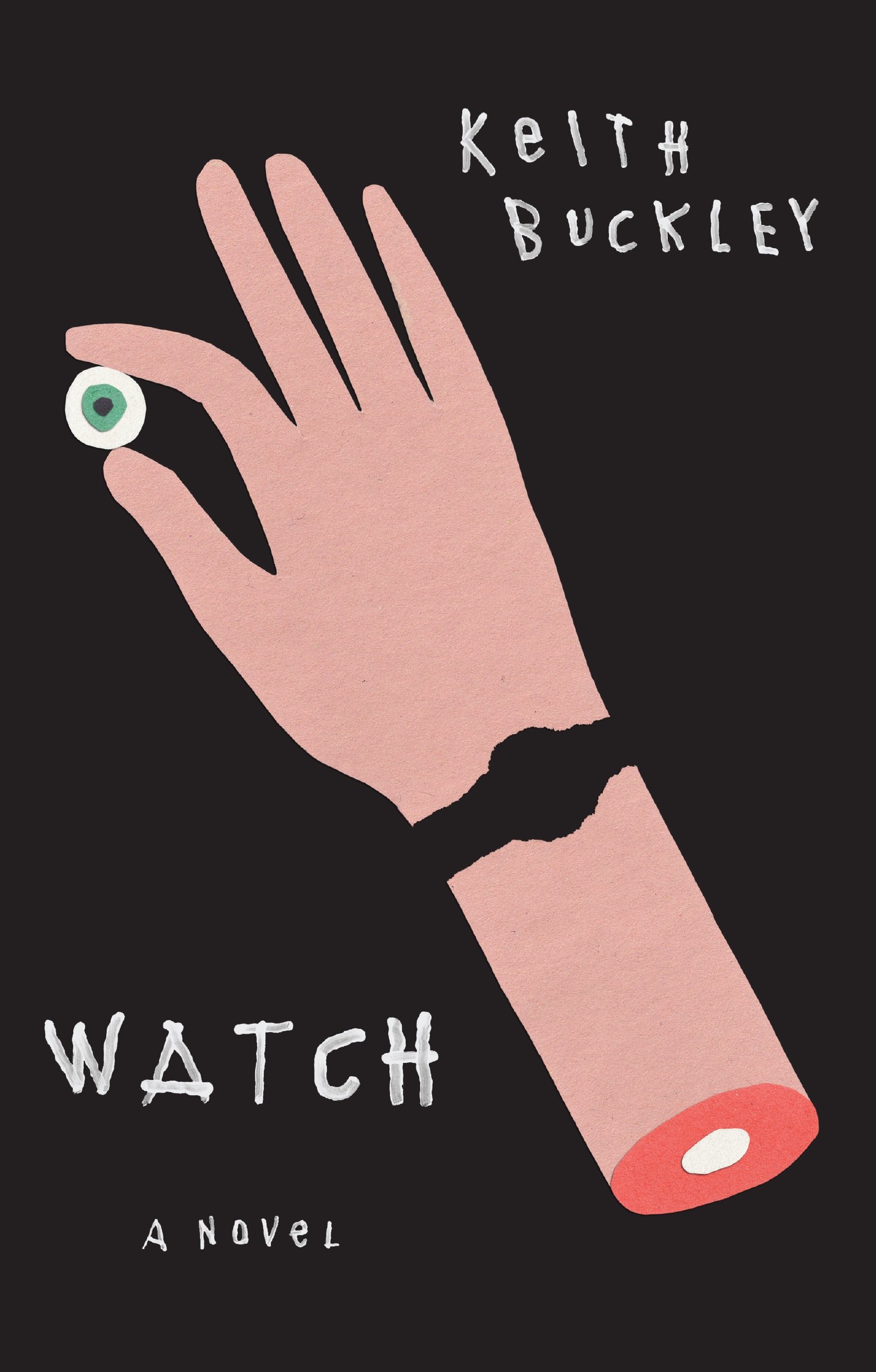 When John Harvey’s watch stops working on the morning of February 3rd, 1987, he has an epiphany. It occurs to him that every personal trauma he is trying to forget has had one thing in common: they all occurred at some point on the face of that very watch. The loss of his job, the death of his child, Zola’s suicide, all contained right there in that tiny circle of finite numbers. So he smashes the watch. Problem solved.

But when John steps out the door to make his daily trek to the local bar as a man newly freed from the tyrannies of time, he is met by a snowstorm that renders him completely blind, and a walk that should have taken just a few minutes begins to feel like years. Because as John Harvey wanders alone through the snow with no sun nor sign to guide him, the twenty-eight year old misanthrope is confronted by the vivid manifestation of every ghost he has devoted his lonely life to avoiding. In the storm he is forced to finally accept the suffering he has been hiding from. In the storm he is forced to understand that the only thing worse than never truly seeing is never truly being seen. In the storm he is forced, for once, to watch.
Tags: Watch